Apple is aiming to produce 2.5 million MacBooks with Apple Silicon by early 2021, according to a new report from Nikkei.

These initial production orders for the first MacBooks to use the Apple Silicon central processing unit are equivalent to nearly 20% of total MacBook shipments for 2019, which came in at 12.6 million units, sources briefed on the matter said.

Despite rumors that Apple will update its entire lineup of MacBooks next week, Nikkei says that the company is slated to introduce additional MacBook models in the second quarter of next year, further replacing Intel processors. 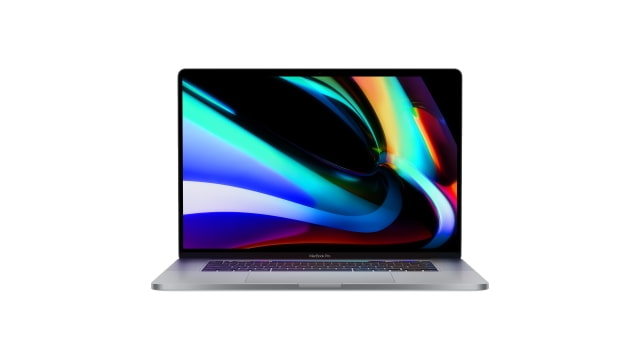