Even though Apples website says it still only includes a 18 watt wall adapter for the iPad Pros I just received mine yesterday and it included a 20 watt adapter. My guess is they don’t want to update the website as all of the older ones manufactured before last month or so included an 18 watt.

It's likely that Apple plans to phase out the 18W charger as its new MagSafe charging accessory requires a 20W power adapter to deliver 15W. 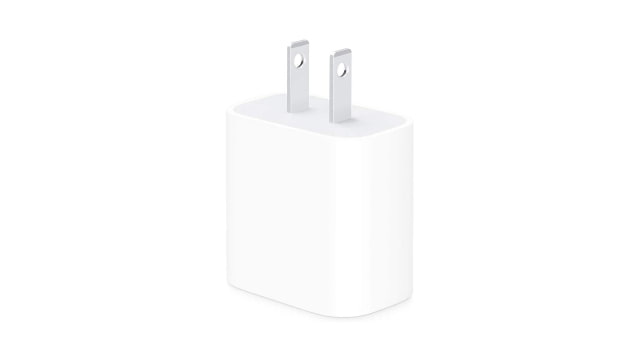