Apple has joined the Next G Alliance, an initiative that will advance North American mobile technology leadership in 6G and beyond over the next decade, while building on the long-term evolution of 5G.

Designed to set the foundation for a vibrant marketplace for North American innovation in future generations of mobile technology, the Next G Alliance is named after its primary goal: to establish North American preeminence in the 5G evolutionary path and 6G development. Its work will encompass the full lifecycle of research and development, manufacturing, standardization and market readiness. 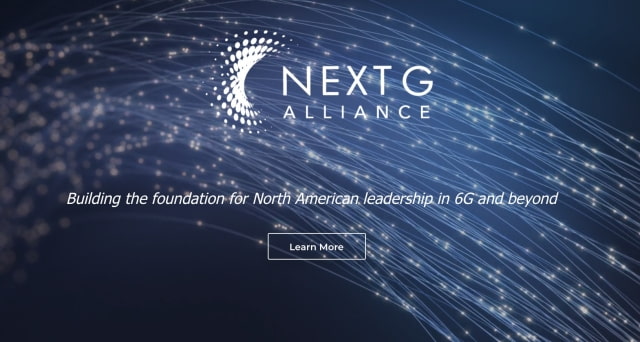 “Our Founding Members represent leading industry stakeholders driving innovation in the mobile ecosystem,” said ATIS President and CEO Susan Miller. “As part of the Next G Alliance, they demonstrate their commitment to setting the course to advance North American mobile technology leadership into the future.”

The Next G Alliance holds its first meeting for Founding Members on November 16 to set the initiative’s overarching direction and strategy, to be followed shortly by formation of the Steering Group and Working Groups. 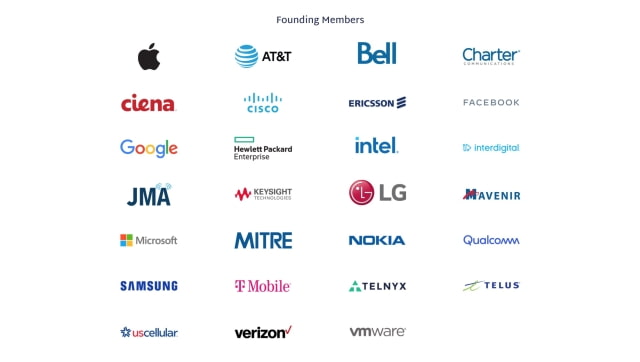