Samsung heir Jay Y. Lee has been once again sentenced to serve time in prison for bribery, reports Bloomberg.

In 2017, Lee was sentenced to five years in jail for his role in scandal involving then-South Korean President Park Geun-hye. He was found guilty of handing bribes worth almost £30m to Geun-hye and her close friend Choi Soon-sil to win government favours for a smooth leadership transition. In 2018, that sentence was cut in half and suspended. The country's Supreme Court then overturned that verdict and ordered a retrial. Today the verdict of that retrial sentences Lee to 2.5 years in prison.

“This is shocking news for Samsung, but Samsung should wrap up this legal wrangling and move forward,” said Chae Yi-bai, a former South Korean lawmaker. “Since Lee already spent one year in prison, there will be one and a half years of a leadership vacuum.”

Lee's attorney called the decision "regrettable" as shares of the company fell 3.4%. Lee's sentence comes as Samsung is in the midst of several multi-billion dollar investments to improve production of next generation chips and fifth generation wireless equipment.

Notably, there may be some backlash against the government over the decision. Shin Se-don, emeritus professor of economics at Sookmyung Women’s University, described the sentence as “too excessive”.

“Lee might be able to manage the company from the jail, but there will be some setback,” said Shin. “The jailing of Lee will give an emotional shock to the people. Samsung is a backbone of our economy and people will be upset about the result.” 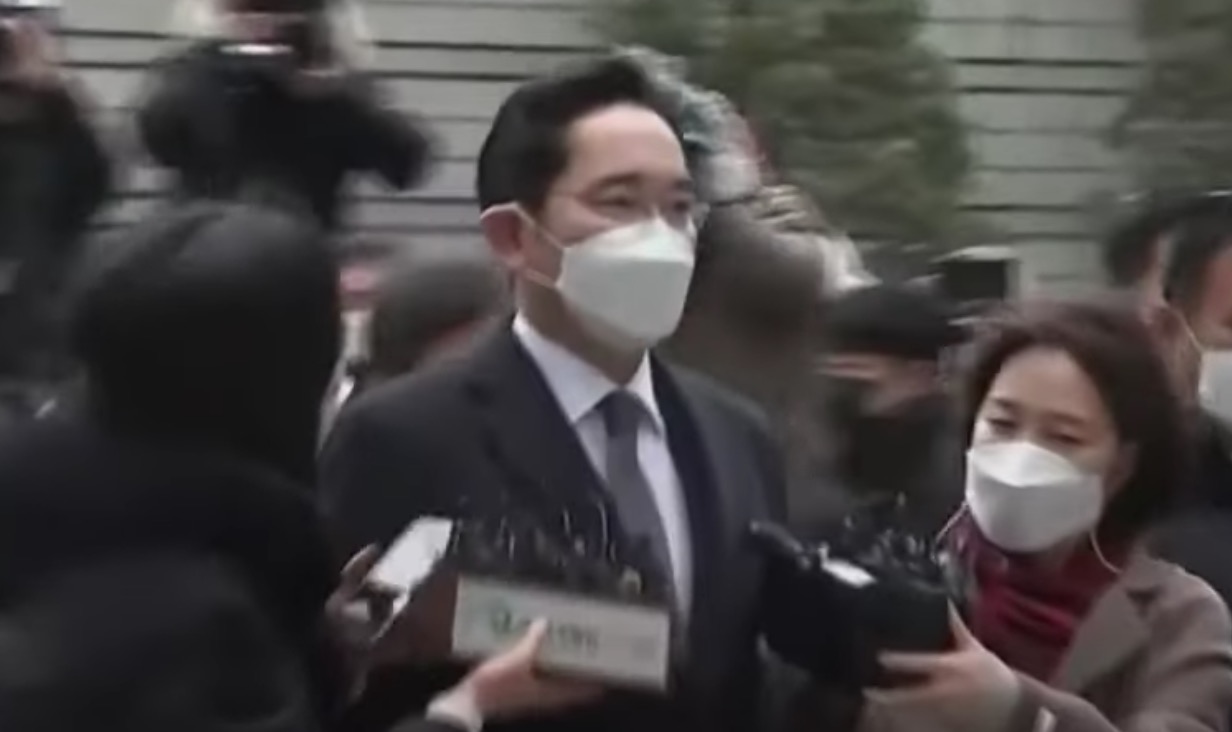