Obviously, needless to say that the iPhone 13 will be delivered directly with iOS 15 and an A15 chip. But for the others, there will be unhappy customers because Apple will have to part with certain models in order to facilitate the deployment of new products and to unify its fleet as well as possible.

Notably, this corroborates an earlier report from The Verifier which also predicted the iPhone 6s, 6s Plus, and SE would no longer be supported. 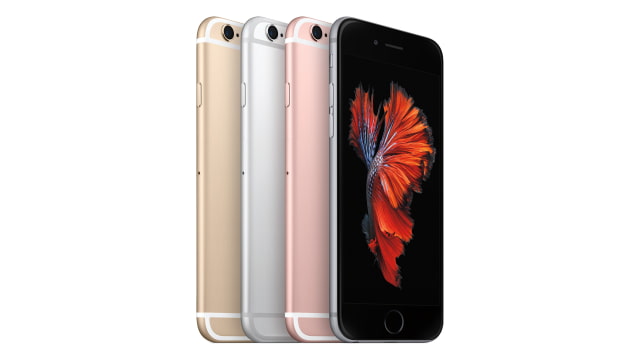