Apple has announced a series order for 'WeCrashed', starring Anne Hathaway and Jared Leto. The limited series is based on the podcast "WeCrashed: The Rise and Fall of WeWork". Both Hathaway and Leto will also serve as executive producers.

“WeCrashed” will follow the greed-filled rise and inevitable fall of WeWork, one of the world's most valuable startups, and the narcissists whose chaotic love made it all possible.

As part of his overall deal with Apple TV+, Lee Eisenberg will co-write, executive produce and serve as showrunner of the series alongside Drew Crevello. Wondery will also executive produce. 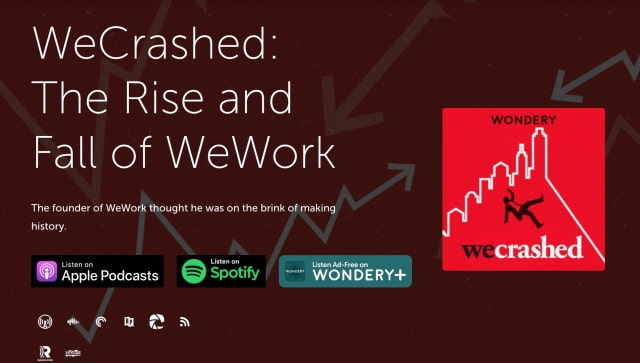