Apple has announced that "Lisey's Story", an original limited series from creator and executive producer Stephen King will debut this summer on Apple TV+.

Based on the best-selling novel by Stephen King, and adapted by the author himself, “Lisey’s Story” is a deeply personal thriller that follows Lisey Landon (played by Moore) two years after the death of her husband, famous novelist Scott Landon (played by Clive Owen). A series of unsettling events causes Lisey to face memories of her marriage to Scott that she has deliberately blocked out of her mind. Joan Allen, Jennifer Jason Leigh, Dane DeHaan, Sung Kang and Ron Cephas Jones star alongside Moore and Owen. 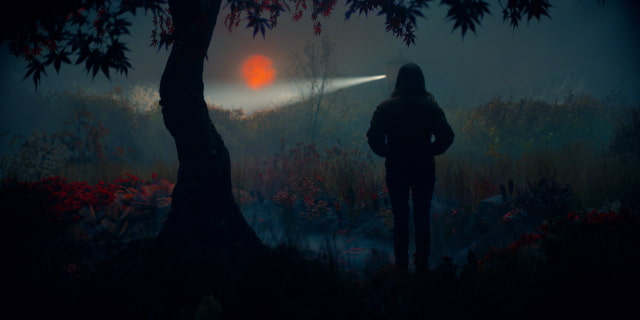