Apple has announced that Apple Pay is now available in Mexico.

Apple Pay is very easy to use and works with the Apple devices that you always carry with you. You can make secure and contactless purchases in stores and apps. Apple Pay is more convenient than using a card. And also safer. 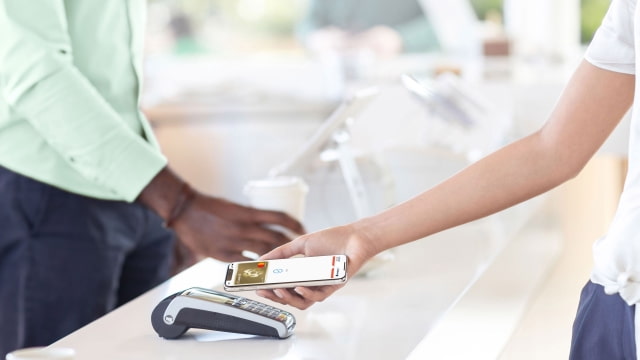 NoGoodNick - February 24, 2021 at 9:40pm
Good, now Ted Cruz can securely buy a sh*t about his hypothermic constituents back home.
Reply · Like · Mark as Spam
Recent