Apple may be planning to hold a special event on March 23rd at which the company could announce several new products.

According to @duanrui1205, highly accurate leaker 'Kang' revealed on Weibo that Apple would be holding its event on the same day as the OnePlus 9 launch.

Kang 康总: The OnePlus 9 new product launch event and Apple event are held on the same day.
It seems that the Apple event is on March 23rd.

Apple has numerous new products in the pipeline that it could launch this month, including new iPad Pro tablets with mini-LED displays, AirTag trackers, AirPods 3, and possibly a new Apple TV. 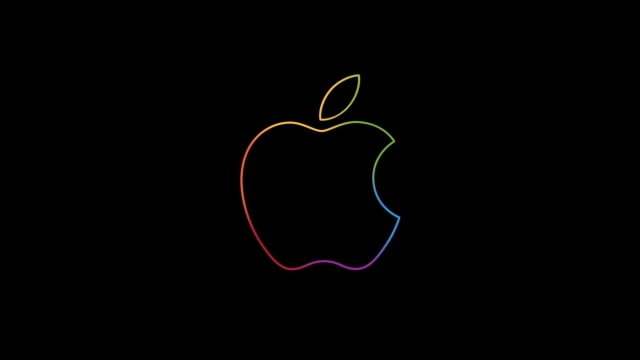