Apple has announced that it will debut 'The Year Earth Changed' documentary narrated by David Attenborough, alongside the second seasons of 'Tiny World' on 'Earth At Night In Color' on Earth Day 2021 (April 16, 2021).

Set to premiere globally in more than 100 countries on April 16, 2021, each of these groundbreaking originals will captivate and inspire viewers to herald Earth Day, the world’s largest annual environmental movement.

“During this most difficult year, many people have reappraised the value and beauty of the natural world and taken great comfort from it,” said Attenborough. “But the lockdown also created a unique experiment that has thrown light on the impact we have on the natural world. The stories of how wildlife responded have shown that making even small changes to what we do can make a big difference.”

The Year Earth Changed
Showcasing exclusive footage from around the world after an unprecedented year, “The Year Earth Changed” is a timely documentary special that takes a fresh new approach to the global lockdown and the uplifting stories that have come out of it. From hearing birdsong in deserted cities, to witnessing whales communicating in new ways, to encountering capybaras in South American suburbs, people all over the world have had the chance to engage with nature like never before. In the one-hour special, viewers will witness how changes in human behavior — reducing cruise ship traffic, closing beaches a few days a year, identifying more harmonious ways for humans and wildlife to coexist — can have a profound impact on nature. The documentary, narrated by David Attenborough, is a love letter to planet Earth, highlighting the ways nature bouncing back can give us hope for the future. “The Year Earth Changed” is produced by BBC Studios Natural History Unit, directed by Tom Beard, and executive produced by Mike Gunton and Alice Keens-Soper. 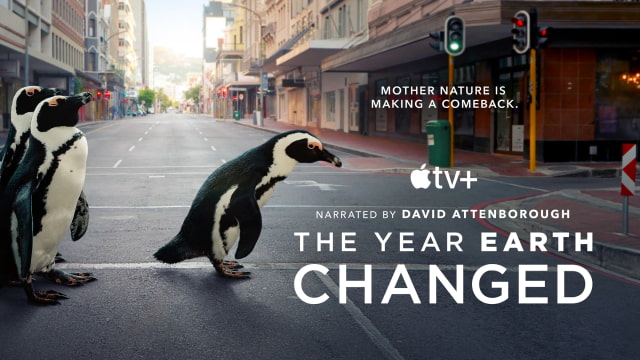 Tiny World
Returning for season two, “Tiny World,” narrated and executive produced by Paul Rudd (“Ant-Man”), grants viewers a unique perspective into the natural world, illuminating the ingenuity and resilience of the planet’s smallest creatures. With over 200 species filmed and 3,160 hours of footage, the six-episode docuseries shares surprising stories and spectacular cinematography that spotlight small creatures and the extraordinary things they do to survive. Captured on film for the first time are anemone shrimp, which clap to signal their intent as cleaners of predatory fish; the “biting” behavior of fang blenny fish, filmed in slow-motion with unprecedented use of phantom high-speed cameras; and Etruscan shrews, known to be the hungriest mammals on earth. “Tiny World” is produced by Plimsoll Productions and is executive produced by Tom Hugh Jones, who also serves as writer with David Fowler. Grant Mansfield and Martha Holmes also serve as executive producers on behalf of Plimsoll Productions. 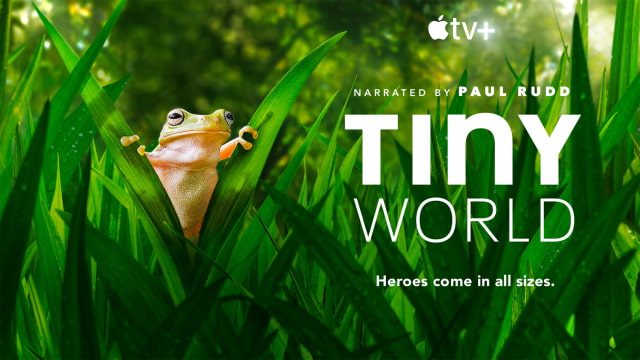 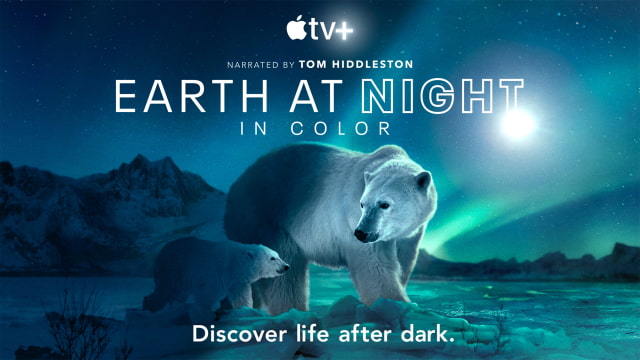 “Tiny World” and “Earth At Night In Color” will be featured in a special Earth Day room on Apple TV+, showcasing a curated collection of content that embraces the theme of preserving the planet.
Follow iClarified
Comments
Recent