Grab the deal from the link below! 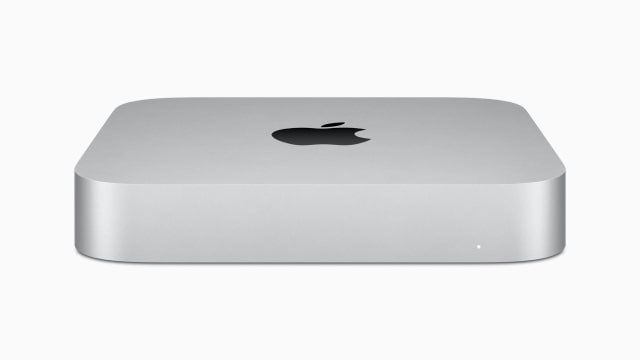