Photos of an 'extremely rare' iPhone 11 Pro with a misaligned Apple logo on the back have surfaced online. The images were shared on Twitter by @ArchiveInternal.

A misprint iPhone 11 Pro that sold for 2700$. This misprint is extremely rare- I’d say 1 in 100 million or possibly even rarer.

due to Apple’s extreme QC practices it’s very rare for any misprints to leave the factory. This unit was shipped to a customer, making it insanely rare!

Notably, another Twitter user (@closeup_miracle), is claiming ownership of the device.

It's my device. I tried to sell it, but nobody bought from me. So I still have it

Check out the images below and let us know in the comments if you've ever received a device from Apple with a similar issue. 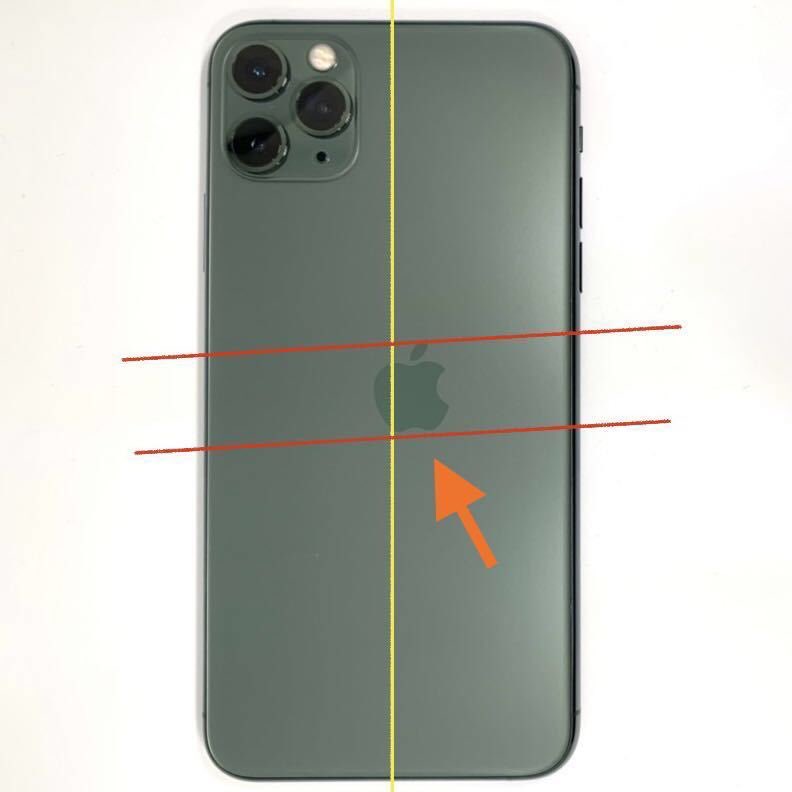 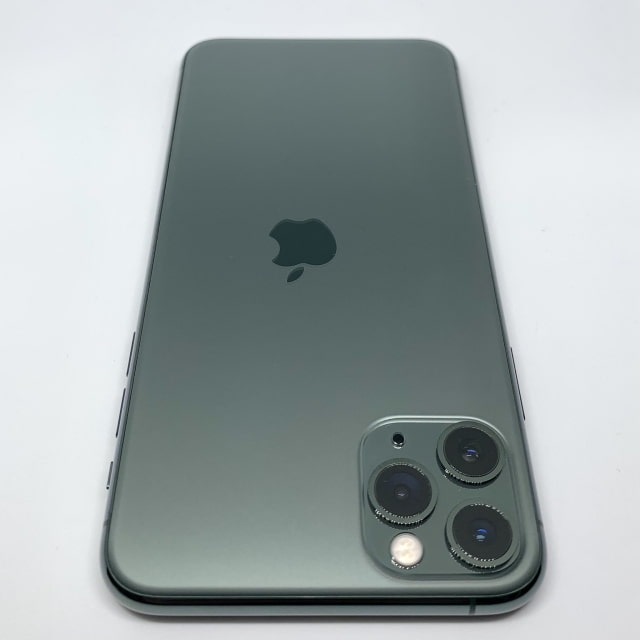 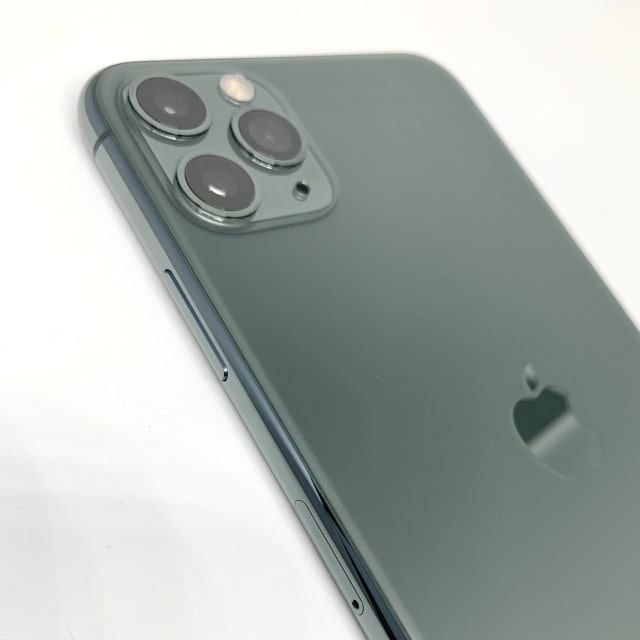 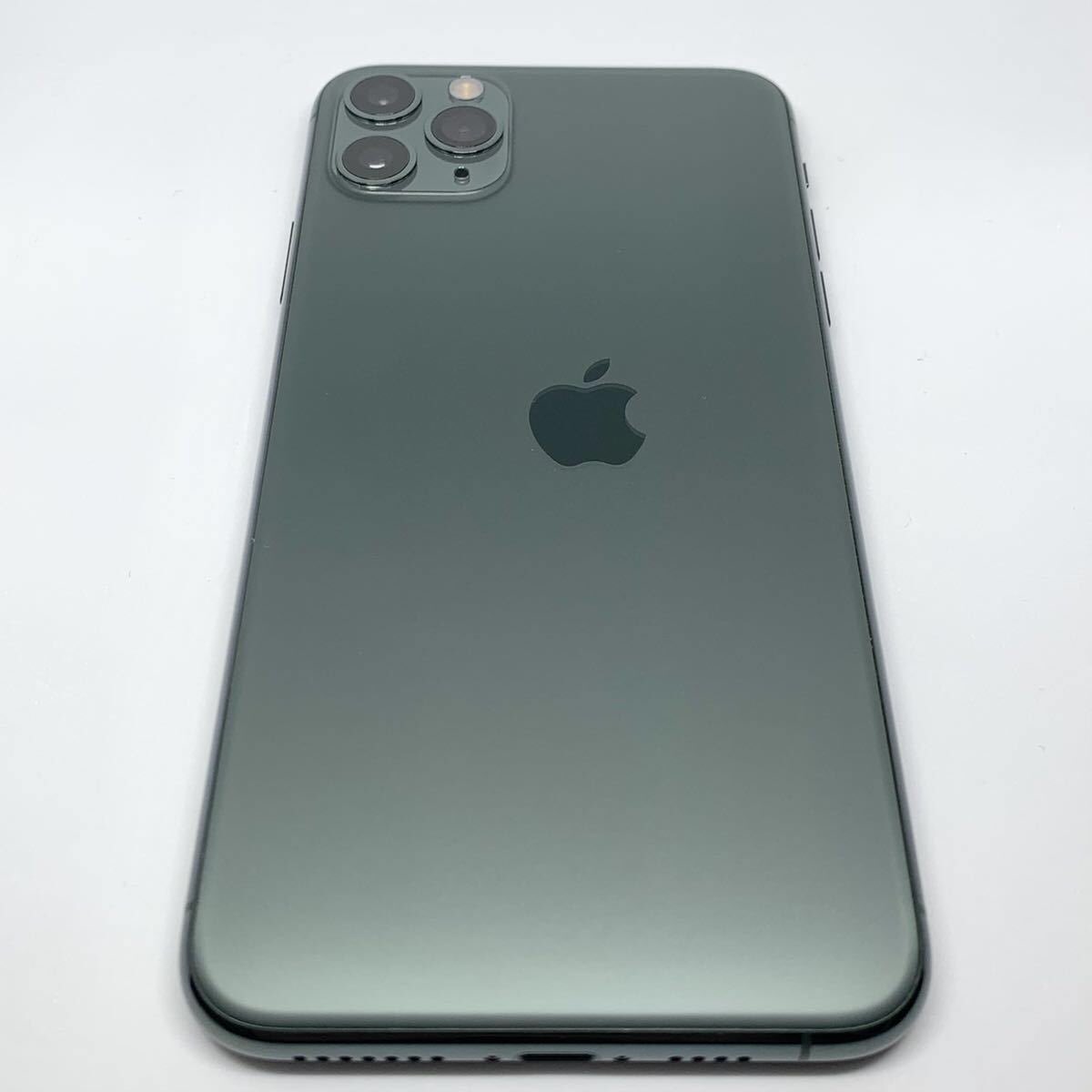 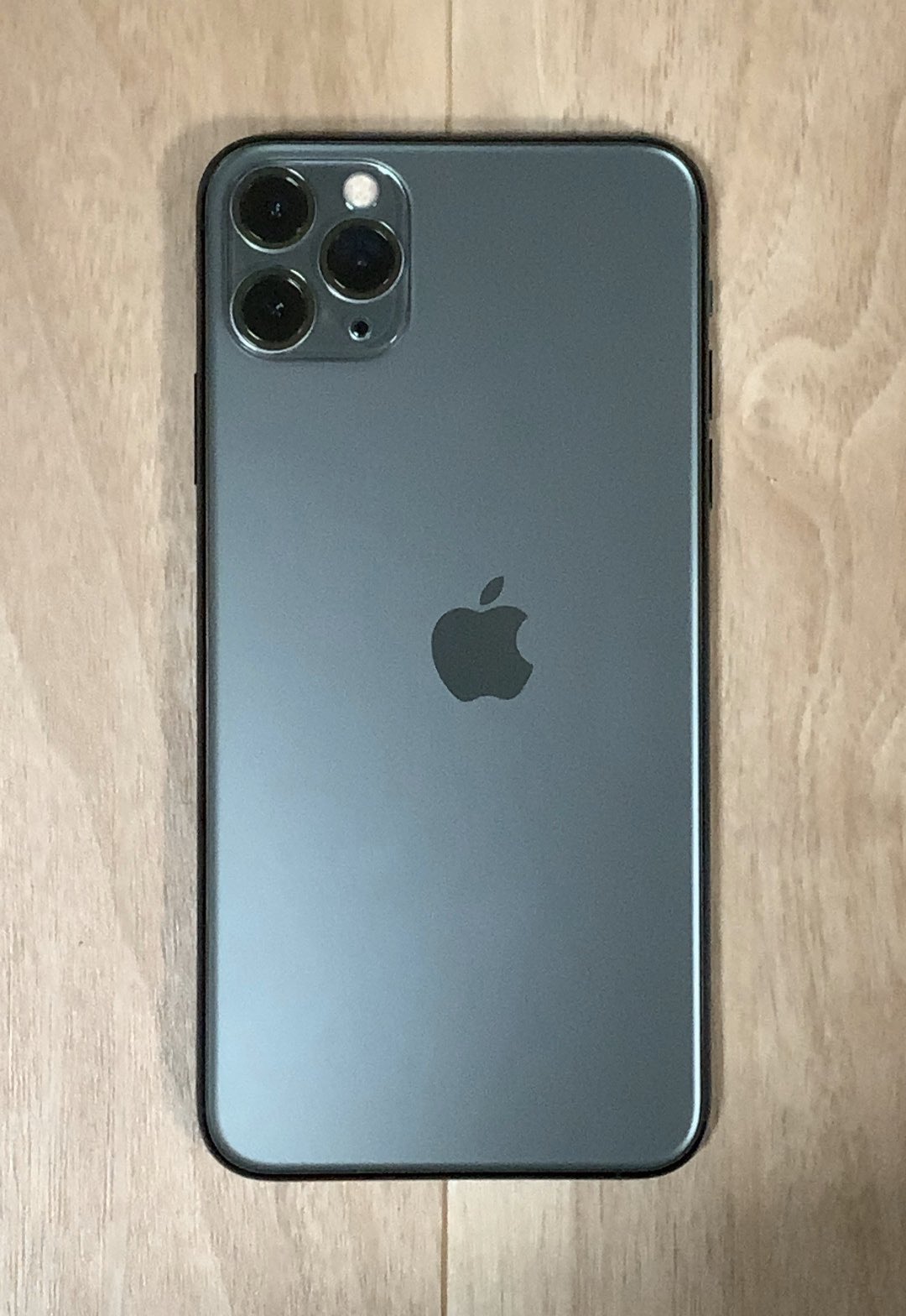