The new Apple TV 4K has gained some new features in addition to the more powerful A12 Bionic processor.

The refreshed Siri Remote gets support for Bluetooth 5 versus Bluetooth 4. It also lets you control your TV or receiver via IR or CEC.

You can learn more about the upcoming Apple TV 4K here. It will be available to pre-order on April 30th. 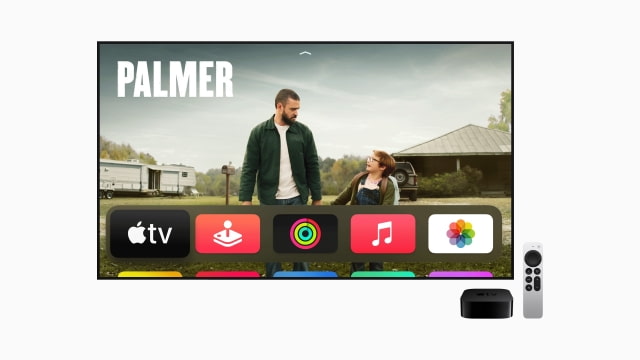