iFixit has posted some X-ray images and first impressions of Apple's AirTag tracker ahead of the site's full teardown analysis.

It’s no tool-free wonderland, but three clips and some glue isn’t too bad. It helps to squeeze the AirTag gently with a vise to open up the seams a bit—from there, a poke from a plastic pick convinces it to come apart. If you plan to venture this far into an AirTag, tread carefully! The gluey clips are prone to break rather than release.

As we saw in an earlier teardown, AirTag essentially uses its body as a speaker driver.

The AirTag’s body is essentially a speaker driver. Power is sent to the voice coil, which drives the magnet mounted to the diaphragm—in this case, the plastic cover where the battery lives—which makes the sounds that lead you to your lost luggage.

iFixit will be posting a full teardown in the near future but check out the early X-ray shots and opening procedure at the link below. 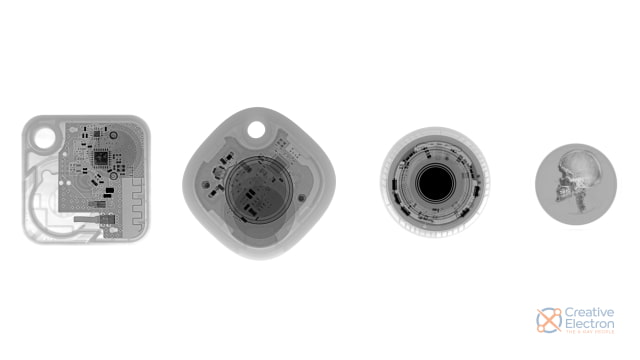 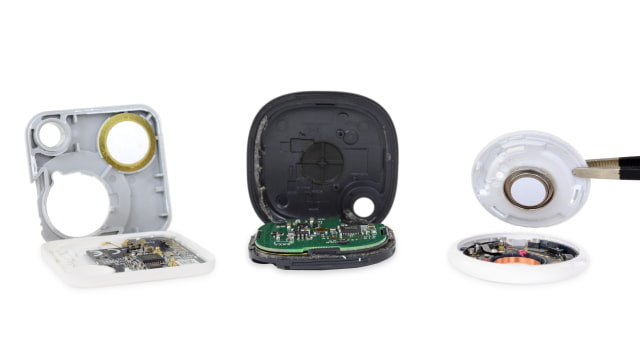 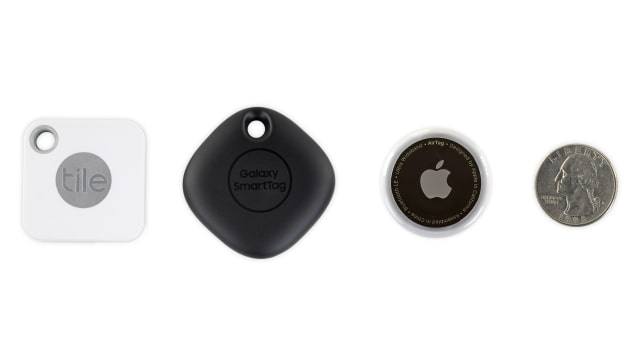