Photos of Apple's new 'Beats Studio Buds' have purportedly leaked ahead of their release. The photos were obtained by MySmartPrice.

MySmartPrice has received live images of the Beats Studio earbuds. The live images reveal the design of the two earbuds. It is fairly identical to the design revealed via the FCC listing and iOS 14.6 beta update. The upcoming Studio buds have an in-ear design. It is quite similar to the Samsung Galaxy Buds Pro that was launched earlier this year.

References to Beats Studio Pro were found in iOS 14.6 before they surfaced at the FCC. The wireless earbuds will feature a more compact design with no stem, active noise cancellation similar to AirPods Pro, instant pairing, and 'Hey, Siri' support. 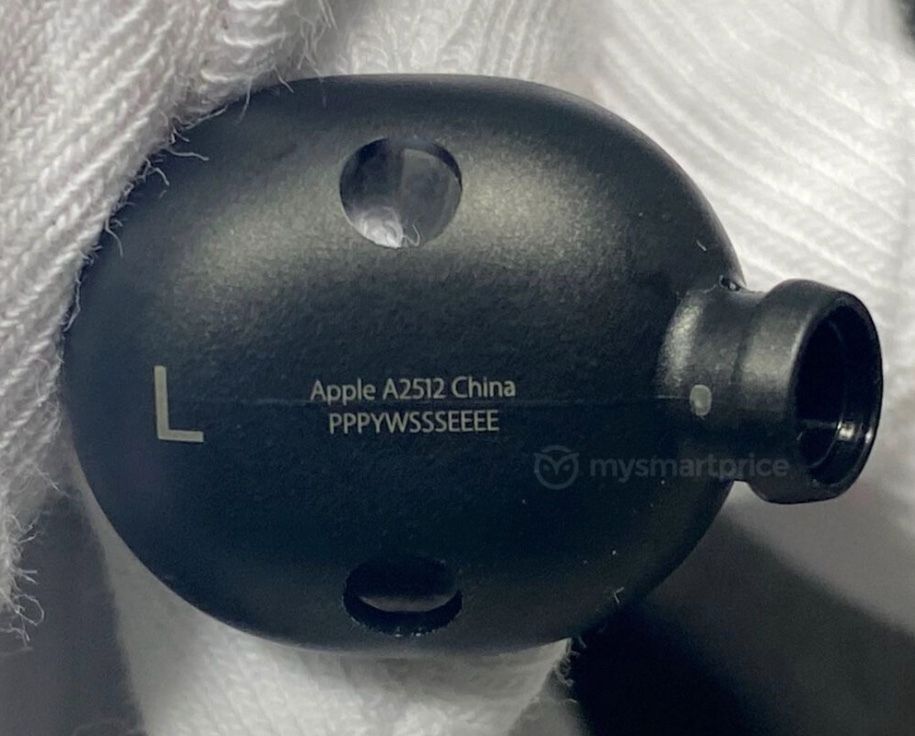 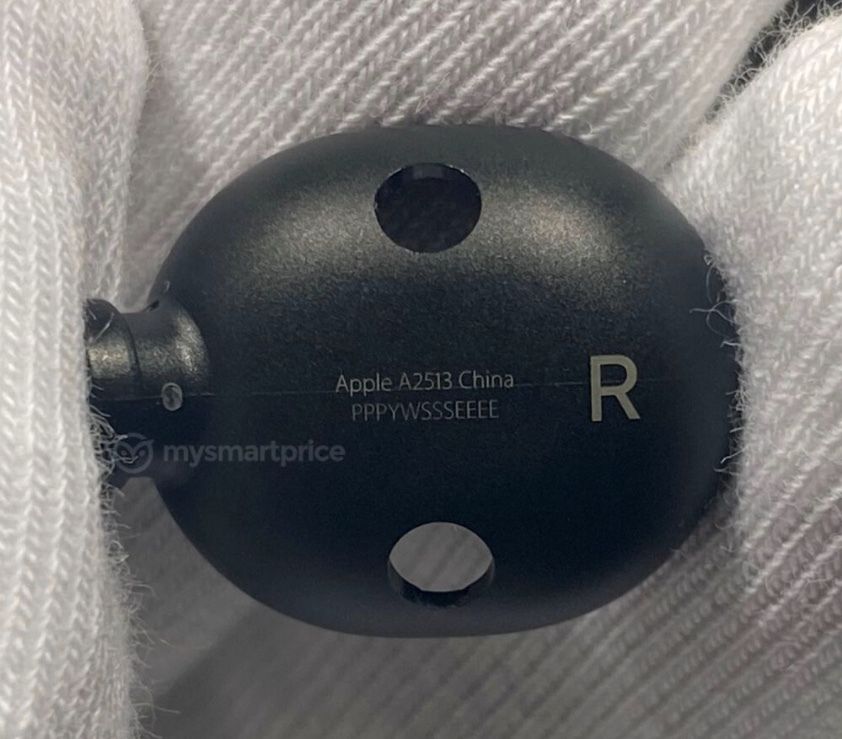