Check out these renders that allegedly reveal the design of the new iPad mini 6.

The renders were commissioned by leaker Jon Prosser and are based on a blend of schematics, CAD files, and "real hands-on images".

The iPad mini 6 is said to feature a flatter design, similar to the 2020 iPad Air. The home button has been removed allowing for a larger display but the overall size is nearly the same. Dimensions are put at 206.3mm x 137.8mm x 6.1mm.

Prosser says the Lightning connector has been swapped for a USB-C connector, like the iPad Pro. The tablet will come in three colors: silver, black, and gold.

Finally, sources report that the iPad mini will work with an Apple Pencil, but not the current one. A smaller one. However, it's unclear if the Apple Pencil referenced is a new model for all tablets or an iPad mini specific one.

Apple is expected to unveil this new iPad mini by the end of the year. Take a look at the renders below and let us know what you think in the comments! 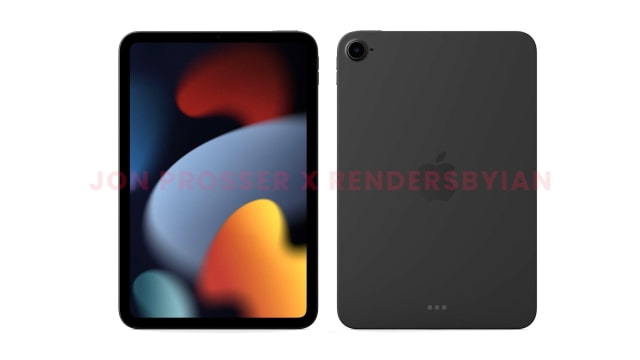 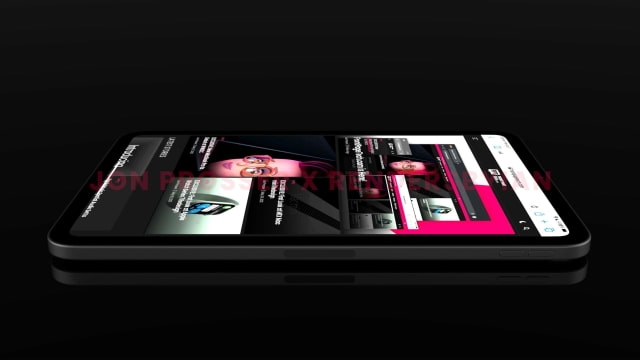 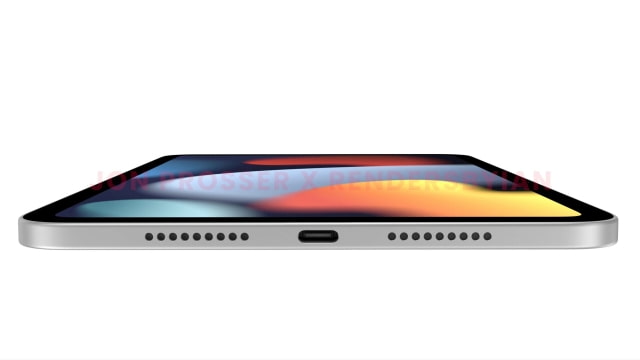 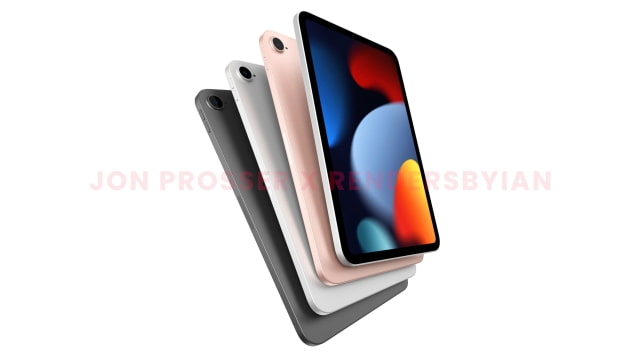 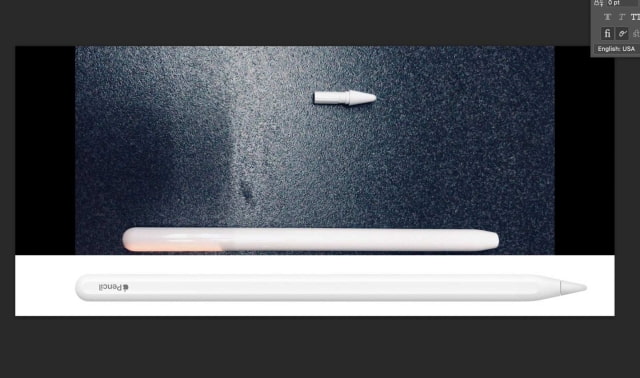