Apple held a special premiere event ahead of the second season of 'Ted Lasso' at the Pacific Design Center in Los Angeles. 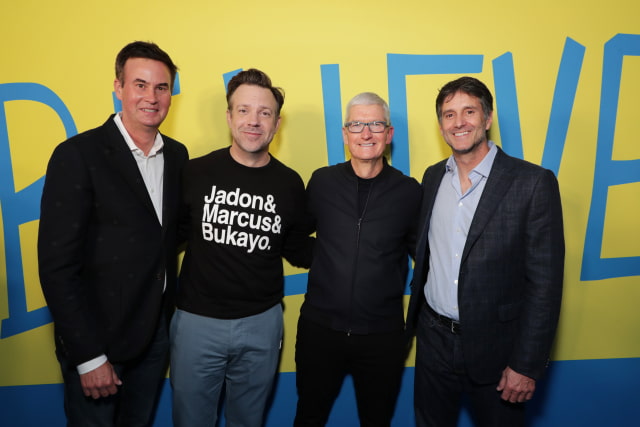 “Ted Lasso” season two will make its global debut on Apple TV+ on Friday, July 23, with the first episode, followed by one new episode weekly, every Friday. The first season of “Ted Lasso” is available to stream on Apple TV+ on the Apple TV app. The series has already been renewed for a third season. 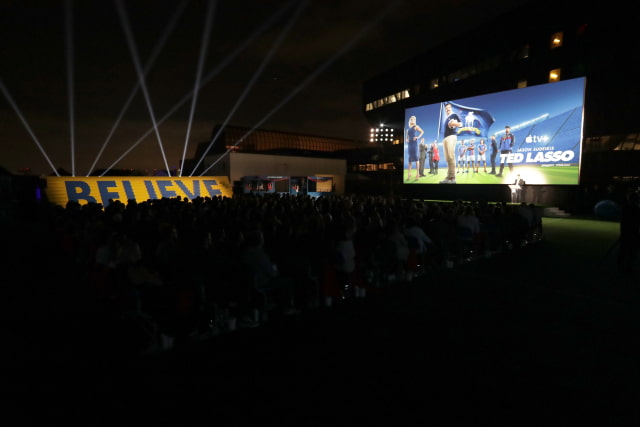 Apple highlights some of the accolades received by the show in its first season...

Since its launch on Apple TV+ in August 2020, “Ted Lasso” has been recognized with global accolades that include 20 Emmy Award nominations, making it the most Emmy-nominated freshman comedy series ever; a Peabody Award; the Screen Actors Guild Award for Outstanding Performance by a Male Actor in a Comedy Series; and a Golden Globe Award in the Best Comedy Actor category. The series also triumphed at the 2021 Critics Choice Awards, sweeping every category for which it was nominated and securing wins for Best Comedy Series, Best Actor for Sudeikis, and Best Supporting Actress for Waddingham. In addition, the series has picked up two Writers Guild Awards for Best New Series and Best Comedy Series, nominations from the Producers Guild of America for Comedy Series, as well as honors from many other guilds and critics groups. “Ted Lasso” is also the only comedy series honored as an AFI Program of the Year and has regularly appeared on television critics’ “Best of 2020” lists. 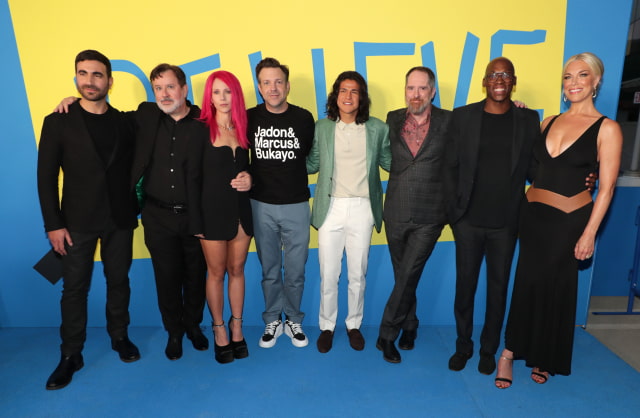 Jason Sudeikis plays Ted Lasso, an American football coach hired to manage a British soccer team – despite having no experience. But what he lacks in knowledge, he makes up for with optimism, underdog determination – and biscuits. The widely acclaimed series also stars Hannah Waddingham, Brendan Hunt, Jeremy Swift, Juno Temple, Brett Goldstein, Phil Dunster and Nick Mohammed. Sarah Niles joins the cast in season two as Sharon, a sports psychologist who has been brought in to work with AFC Richmond.

In addition to starring, Sudeikis serves as executive producer, alongside Bill Lawrence via his Doozer Productions, in association with Warner Bros. and Universal Television, a division of Universal Studio Group. Doozer’s Jeff Ingold also serves as an executive producer with Liza Katzer as co-executive producer. The series was developed by Sudeikis, Lawrence, Hunt and Joe Kelly, and is based on the preexisting format and characters from NBC Sports. 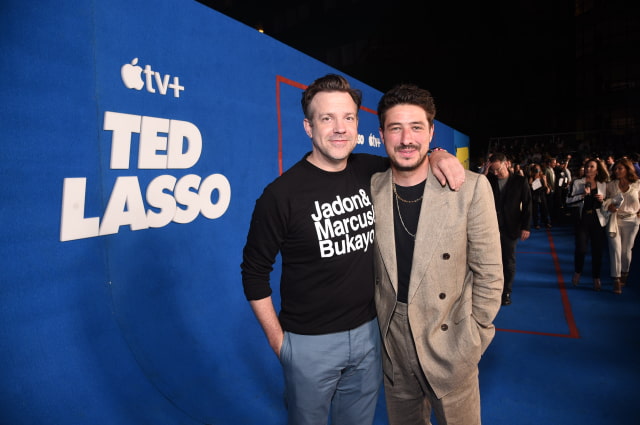 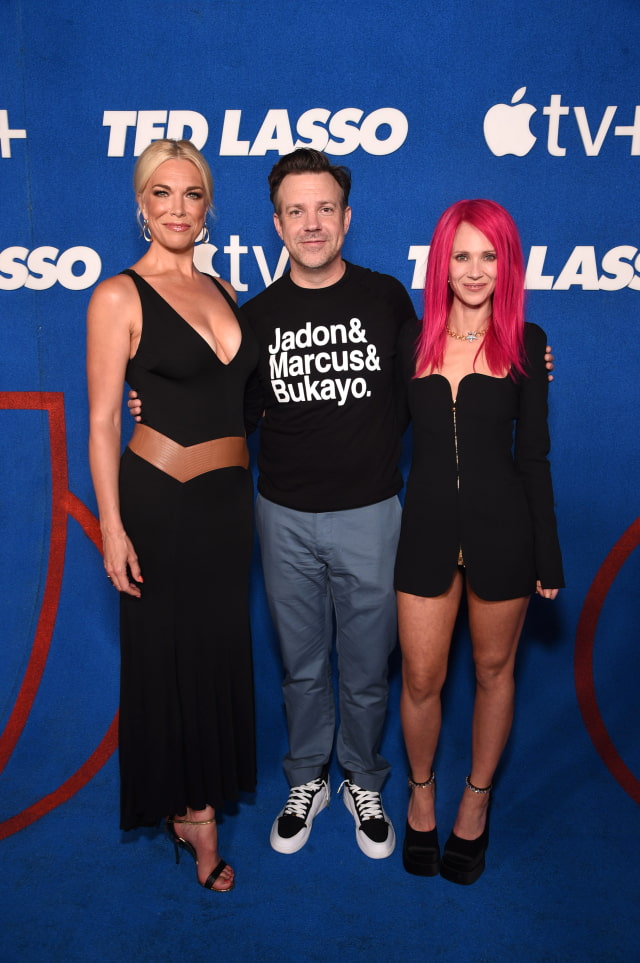