Apple has added Chinese company Luxshare Precision Industry to its supply chain for the iPhone 13. According to Nikkei, the company will build up to 3% of Apple's next generation smartphones, taking business away from Foxconn and Pegatron.

Luxshare will start building the iPhone 13 Pro -- as the premium model is expected to be called -- this month, according to sources, a major breakthrough for a company that has never produced iPhones on its own. Newcomers to the Apple supply chain normally start out making older iPhone models. Two companies that Luxshare acquired last year, South Korean camera module maker Cowell and metal frame maker Casetek of Taiwan, will also supply key components and parts for this year's new iPhones, sources familiar with the matter said. 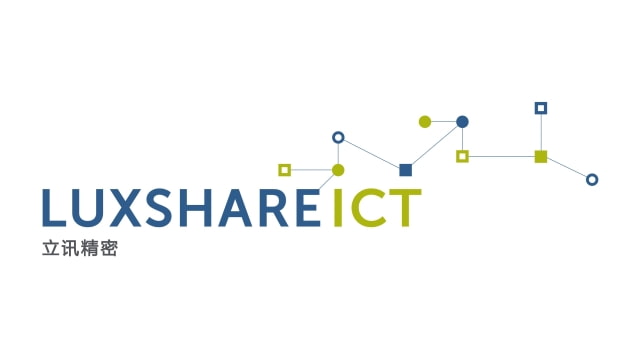 "Although Luxshare only makes a small percentage of iPhones this year, we can't let our guard down," said a senior executive at a rival iPhone supplier. "If we don't strengthen our competitiveness, sooner or later they will be the major source."

Apple is expected to unveil the iPhone 13 at an event next month. The device will likely feature a smaller notch, an upgraded ultra-wide camera with autofocus, and an LTPO OLED display for some models. 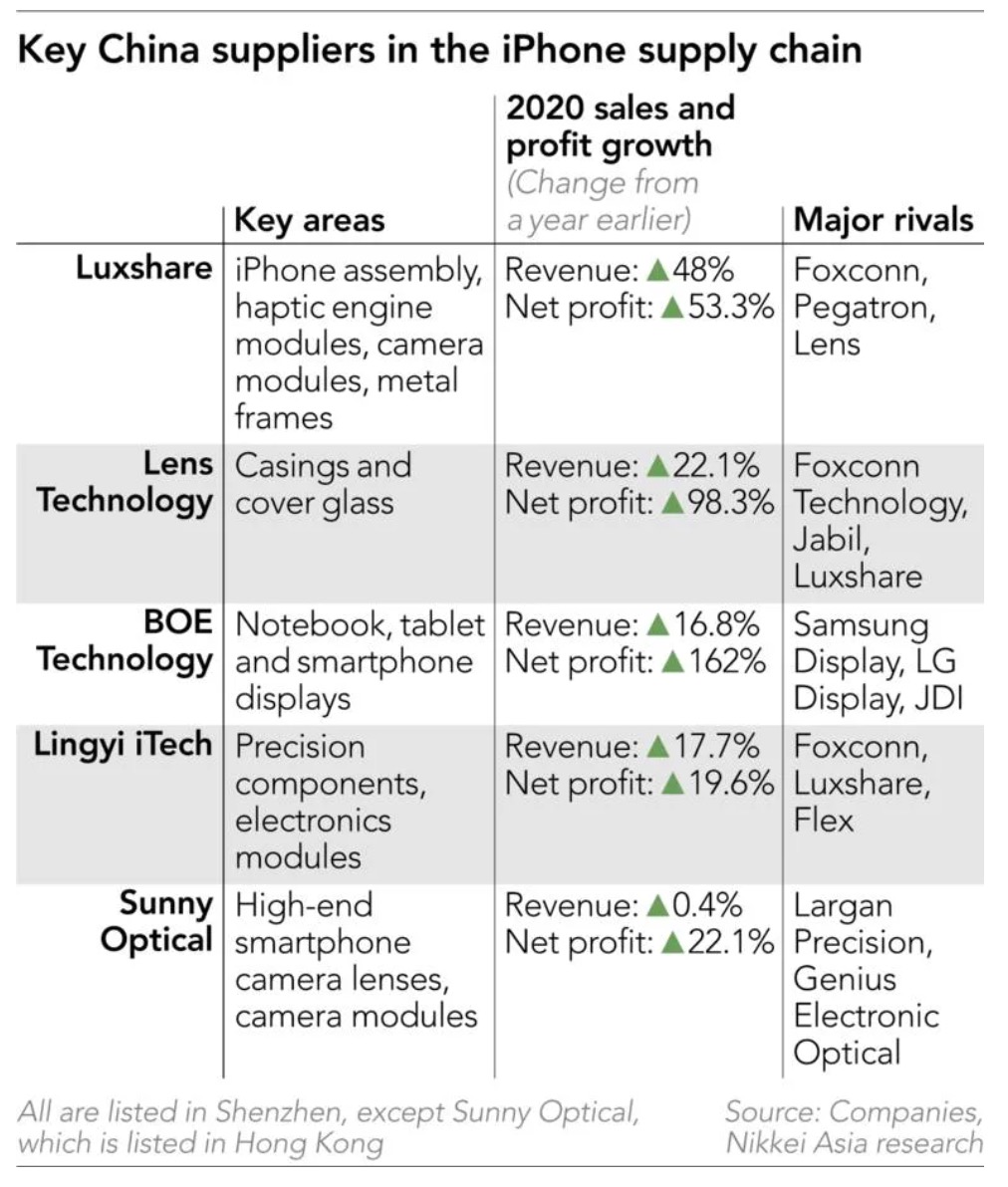