Apple is closing worldwide rights on 'Argylle', a new spy film to be directed by Matthew Vaughn, reports Deadline. The single picture deal is said to be worth around $200 million and the hope is that it will spark a franchise.

Vaughn confirmed the deal on Wednesday saying, "I’m thrilled to team with Apple and bring the most compelling spy thriller I’ve ever read to the only streaming service that can create a franchise of this scale and quality for global audiences to experience."

The film is based on the soon to be launched novel from Ellie Conway which will be published in 2022 by Transworld Publishers. Jason Fuchs wrote the script for the film. 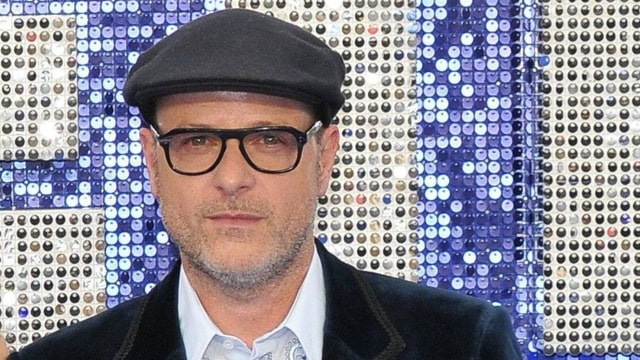