The Apple Watch Series 7 hasn't been unveiled yet and already a clone of the device is being sold in China.

Majin Bu shared photos of the knockoff on Twitter. The smartwatch features the same flat edge design that has been predicted for the Apple Watch Series 7. There's even a stainless steel version of the clone.

It's likely that Apple will unveil the real Apple Watch Series 7 alongside the new iPhone 13 at an event next month. Rumors have the iPhone 13 release date set for September 17th. 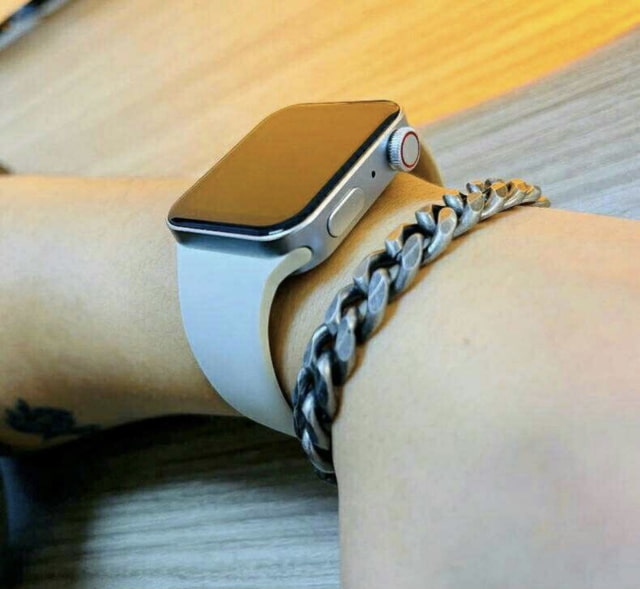 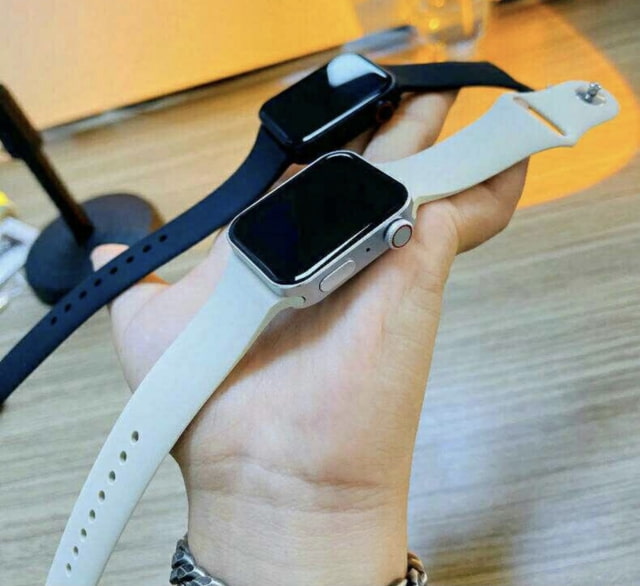 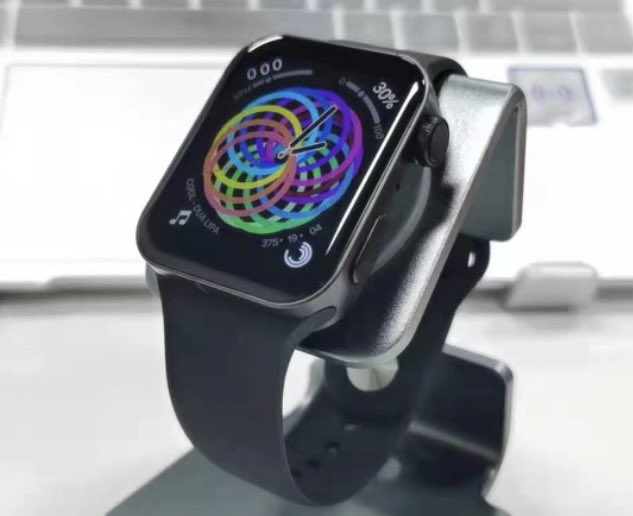 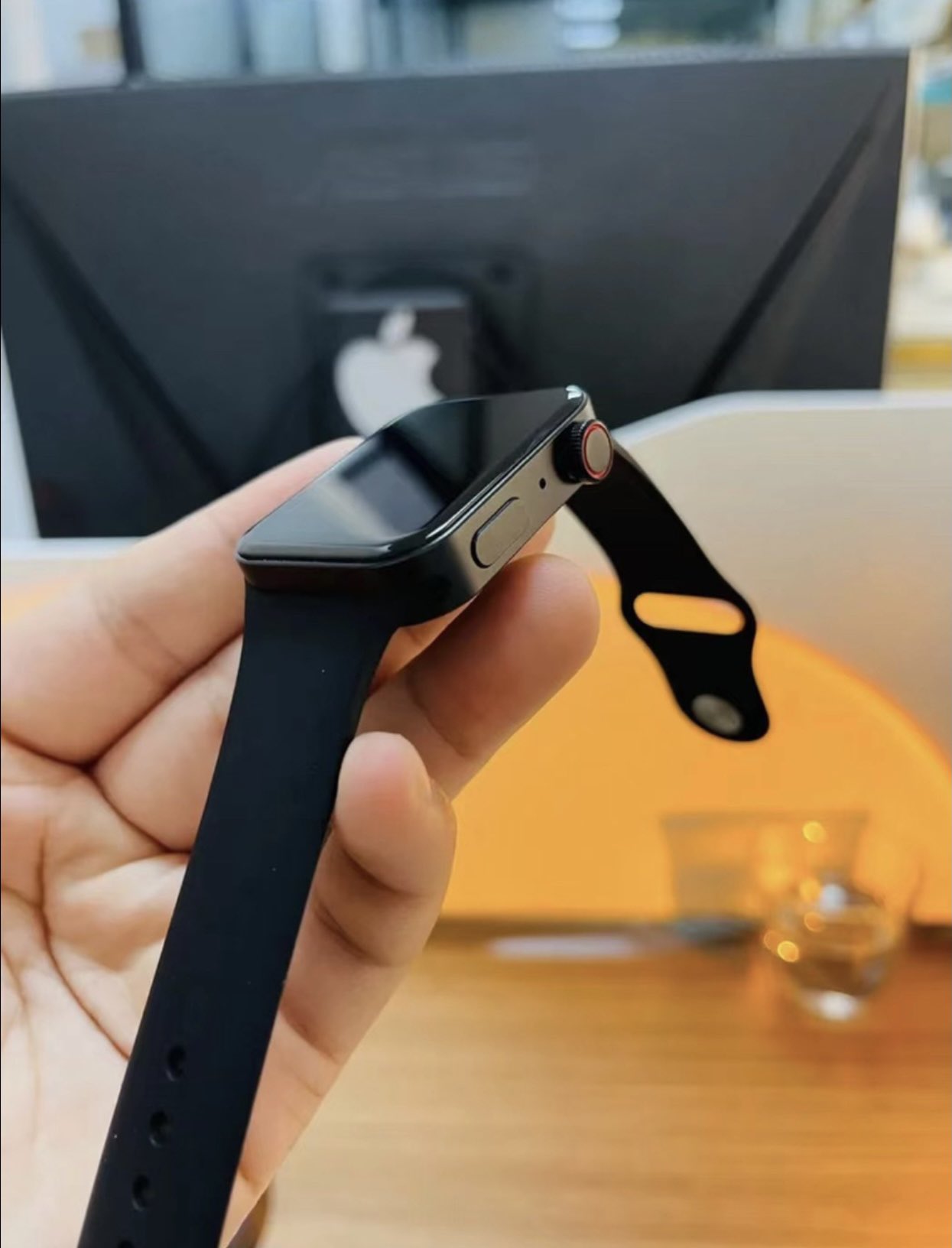 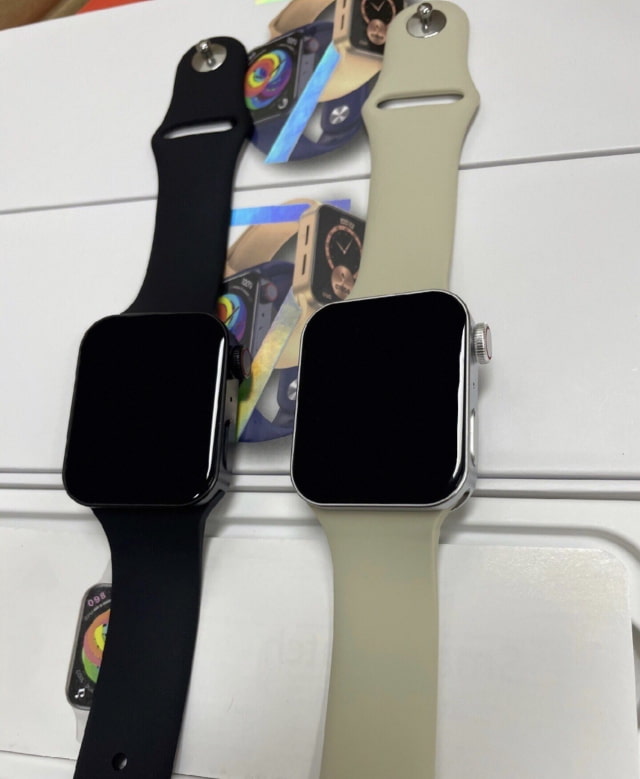