Apple has hired two engineers from Mercedes, presumably to work on its much rumored self driving car project, reports MacRumors.

MacRumors says a second engineer from Mercedes was also tapped by Apple to join the company but they didn't provide any further details.

Apple is rumored to have restarted full scale efforts to build an electric car earlier this year. A few months ago it hired Canoo co-founder Ulrich Kranz to help lead the autonomous car project; however, development remains in the early stages and a launch is likely at least five years away. 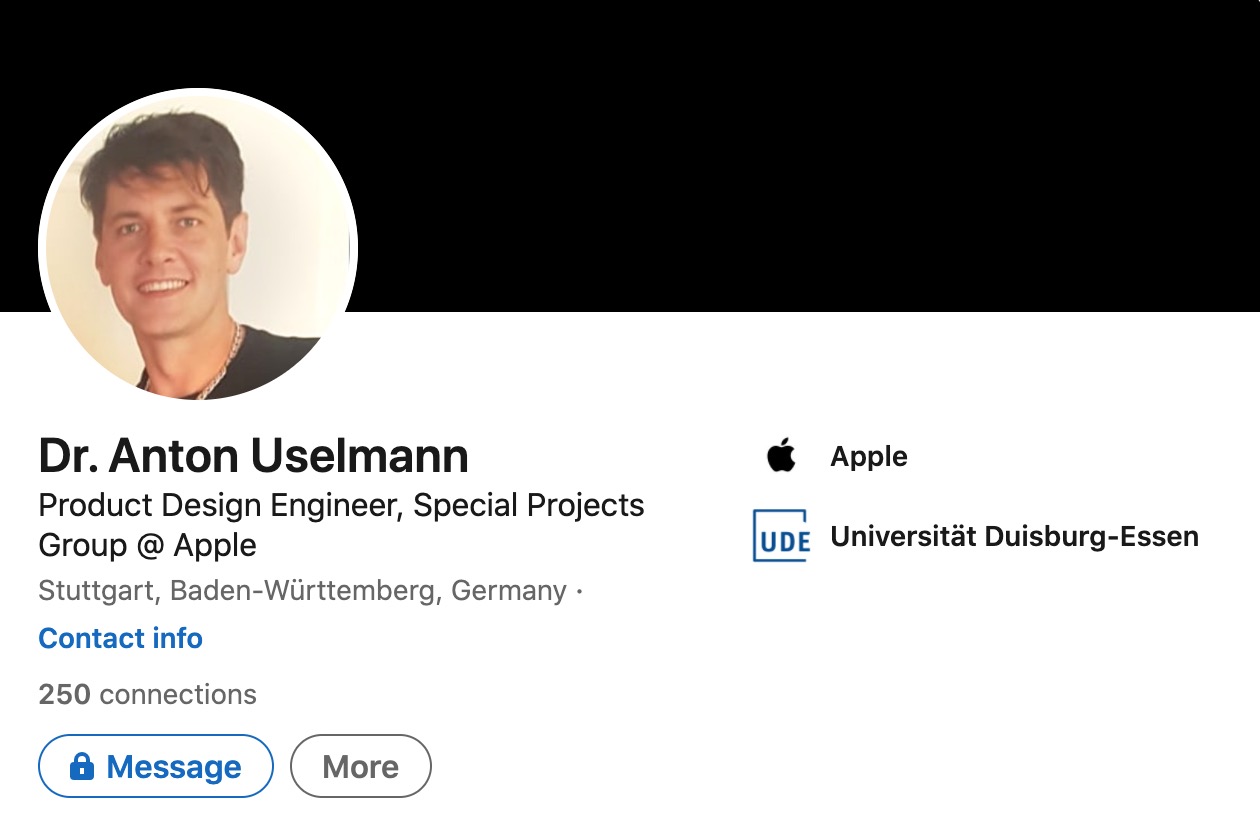