Italy's antitrust authority has fined Apple and Amazon a total of $203.2 million euros ($229 million USD) for implementing a competition-restricting agreement to prohibit the sale of Apple and Beats-branded products by electronics retailers who are not members of Apple's official program.

---
The companies Amazon and Apple were sanctioned for having put in place a restrictive agreement that did not allow all legitimate resellers of "genuine" Apple and Beats products to operate on the amazon.it marketplace. The Competition and Market Authority has concluded, on November 16, 2021, the investigation launched against the companies of the Apple Inc. and Amazon.com Inc. groups regarding the restrictions on access to the Amazon.it marketplace by legitimate resellers of Apple and Beats branded products " genuine ".

The investigation made it possible to ascertain that certain contractual clauses of an agreement signed on October 31, 2018 - which prohibited official and unofficial resellers of Apple and Beats products from using Amazon.it, allowing the sale of Apple and Beats products in that marketplace only to Amazon and to certain subjects chosen individually and in a discriminatory way - they violate art. 101 of the Treaty on the Functioning of the European Union. In fact, during the investigation, the intention was established to introduce a purely quantitative restriction on the number of retailers, allowing only Amazon and certain subjects, identified in a discriminatory way, to operate on Amazon.it. The clauses of the agreement also limited cross-border sales, as retailers were discriminated against on a geographic basis.

The restrictions of the agreement have affected the level of discounts offered by third parties on Amazon.it, decreasing their amount. The restrictiveness of these conducts appears confirmed by the fact that Amazon.it represents the place of electronic commerce where at least 70% of purchases of consumer electronics products in Italy are made, of which at least 40% are represented by retailers who use Amazon. as a brokerage platform. It therefore appears essential that the application of competition rules ensure a level playing field for all retailers who use marketplaces as an increasingly important place for carrying out their commercial activity, especially in today's context, avoiding the implementation of discriminatory behaviors that restrict competition.

In this perspective, the Authority's decision recognizes, in line with the jurisprudence of the EU Court of Justice, the need for distribution systems, in order to be compatible with competition rules, to be based on qualitative criteria, not discriminatory and applied equally to all potential resellers.

Both companies plan to appeal the decision.

Apple denied any wrongdoing saying, "To ensure our customers purchase genuine products, we work closely with our reseller partners and have dedicated teams of experts around the world who work with law enforcement, customs and merchants to ensure only genuine Apple products are being sold."

"We reject the suggestion that Amazon benefits by excluding sellers from our store, since our business model relies on their success. As a result of the agreement, Italian customers can find the latest Apple and Beats products on our store, benefiting from a catalogue that more than doubled, with better deals and faster shipping," Amazon said. 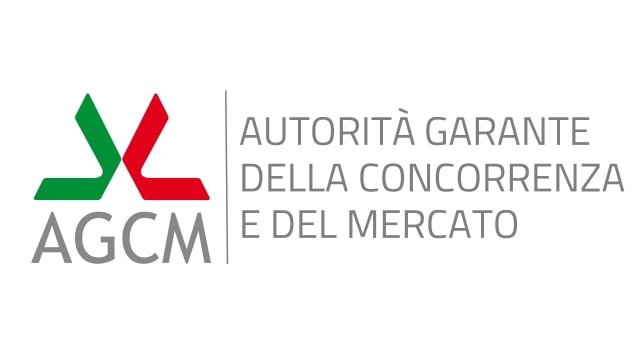