PortalEXAME has published an article stating that Apple is very interested in Brazil as a location for future iPhone production.

According to the article, in December of last year Susan Cronin (Senior Manager of Governmental Affairs for Latin America) met with representatives of the Presidency of the Republic, the Civil House, and the ministries of Finance and Communications to obtain tax advantages similar to computer manufacturers. However, since Apple does not carry out very much business in Brazil the tax breaks could not be justified.

PortalEXAME then continues to say that Apple has not given up on the idea but they have set forward a plan. Step One, increase their Brazilian market by launching the iPhone. Step Two, once approximately 80,000 iPhones are sold a month then concrete plans to manufacture in Brazil can materialize.

It is speculated that Apple will first start a partnership with Telefonica to launch the iPhone. 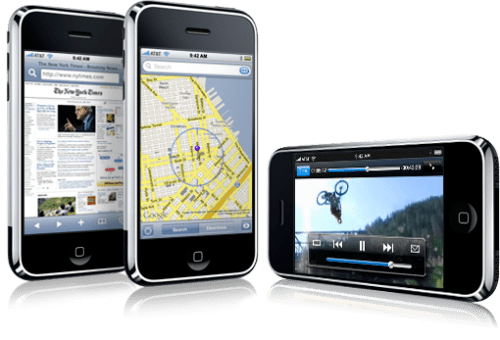 Pedro - March 28, 2008 at 6:40pm
Thanks god, I'm tired of paying more expensive on things other countries pays cheaper. That's why we all have pirated iPhones!! Go for it Brasil!
Reply · Like · Mark as Spam
Recent