ABC has reportedly submitted an update to the App Store which will enable 3G streaming for its iPad application, according to Business Insider.

ABC's iPad app will support 3G video streaming in a new update to the app, according to a person familiar with the matter. The app has already been submitted to Apple, and pending approval -- which ABC should get -- it will be available for download.

iPad 3G owners were upset to find out the application did not work over a cellular connection. Its been rumored that the issues could have been due to rights or perhaps because they didn't implement HTTP Live Streaming. 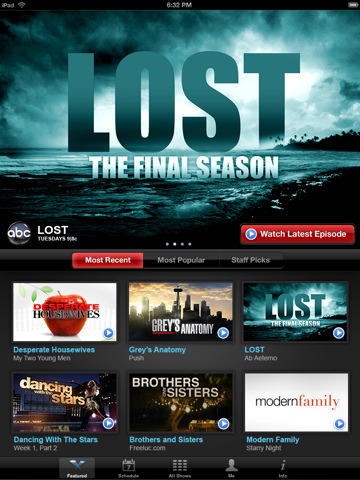 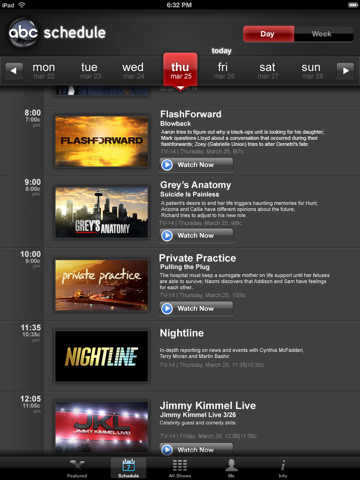 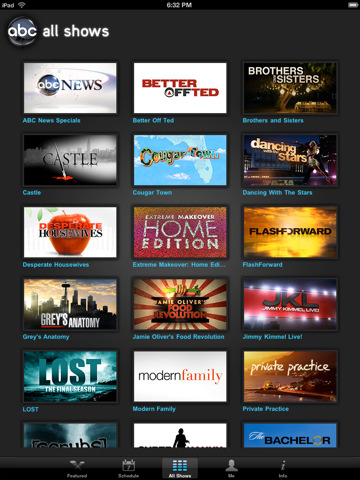