The white iPhone has reportedly been delayed due to challenges faced by Lens Technology, Apple's glass supplier, according to Engadget.

A worker from Lens' quality control department has allegedly admitted that the company's screen-printing workshop may currently be dealing with some issues with the white iPhone 4 covers. Specifically, the factory's still working out the perfect combination of paint thickness and opacity -- the former to ensure the next sub-contractor has enough clearance for the digitizer overlay, and the latter for the absolute whiteness that Jony Ive and co. strive for.

There have also been concerns about Lens' production capacity.

According to industry sources, Lens' current production capacity only meets half of Apple's demand, thus becoming a major bottleneck for the entire iPhone 4 production pipeline.

Apple has indicated the white iPhone should be available in limited quantities by the end of the month. 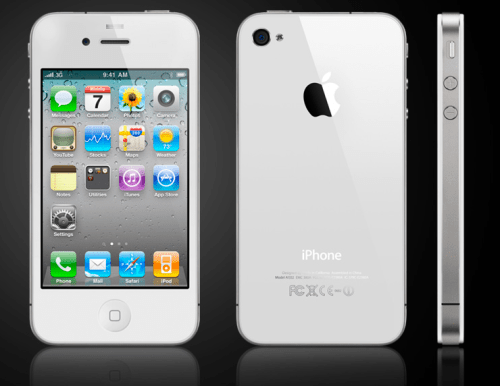 Tobby - July 19, 2010 at 4:19am
Karma is a bitch Mr. Jobs :) no white iPhone for you. I\'m actually returning my IPhone 4 couple days before the 30 days return policy that Jobs said that I can return the phone. So I ask my local AT&T store that I\'m returning my I4 and they told me NP that they will put me back to month 2 month plan since I qualified for the I4 when I got it and since I still got my Ip3g I would have any problems. And I\'ll just wait until apple release the new batch of I4 around September which those I4 will have a coat on the outside or the internal fix.
Reply · Like · Mark as Spam