Apple is no longer enforcing the "country of purchase" rule within the EU/EEA after being investigated by the European Commission.

In light of its preliminary antitrust investigation into Apple's iPhone policies, European Competition Commissioner Joaquín Almunia welcomes Apple's announcement that it has relaxed restrictions on the development tools for iPhone applications (apps) and introduced cross-border iPhone warranty repair services within the EU/EEA. The latter in particular puts an end to the difficulties experienced by European consumers who need repair services for an iPhone purchased in a Member State other than their country of residence. In light of these policy changes, the Commission intends to close the investigations into these matters.

One focused on the "country of purchase" rule, whereby repairs service is only available in the country where the iPhone was bought, which made the exercise of warranty rights difficult for consumers who had purchased an iPhone in another EU/EEA country than their home country. The Commission had concerns that this rule could amount to territorial restrictions aimed at dissuading European consumers from buying iPhones outside their country of residence and so leading to a partitioning of the market.

The other investigation concerned Apple's decision of April 2010 to restrict the terms and conditions of its license agreement with independent developers of applications or 'apps' for its iPhone operating system. It focused on the rationale underlying Apple's requirement to use only Apple's native programming tools and approved languages when writing iPhone apps, to the detriment of third-party layers, which could have ultimately resulted in shutting out competition from devices running platforms other than Apple's.

Following today's announcement, Apple is no longer enforcing the "country of purchase" rule within the EU/EEA and has appointed independent Authorised Service Providers to offer cross-border iPhone warranty services in those Member States where Apple does not directly take charge of repairs. Earlier on this month, Apple also announced having removed restrictions previously introduced on the development tools used to create iPhone apps, restoring the use of third-party layers and so giving developers more flexibility. 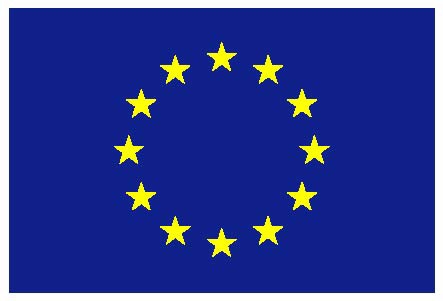