A Chinese developer claims that Apple has bought his software for recognizing handwritten input on the iPhone.

iPhone Atlas writes that, "The developer is currently unwilling to discuss his work, citing a non-disclosure agreement with Apple, and has sent requests for removal to forums publishing screenshots of his previously freely available third-party application.

The software is still available for download as we reported last month. 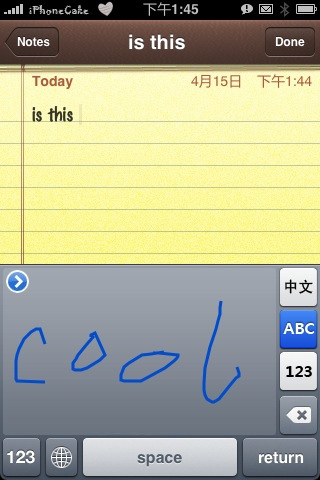 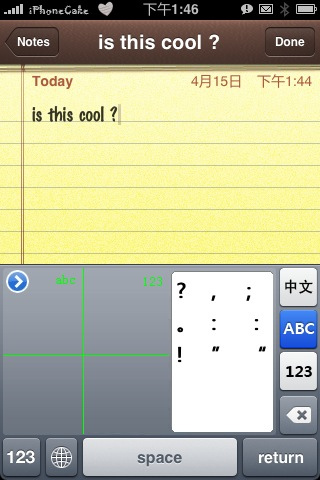