Alibaba has received a legitimate takedown request for iPad 2 case listings which may have provided details about the upcoming device, according to the WSJ.

"We do not know whether these products are what they say they are, but we have received a legitimate takedown request and are removing the listings," Alibaba Group spokesman John Spelich said.

Alibaba has declined to comment on the source of the request.

The WSJ contacted Fullchance, one of the companies who had posting a listing on Alibaba. The company claimed that it works with Hon Hai Precision Industry and said Fullchance possesses firsthand material regarding the features of a new iPad, making the design of their case "extremely accurate." The man declined to give his name or to elaborate, saying the matter was "very serious." 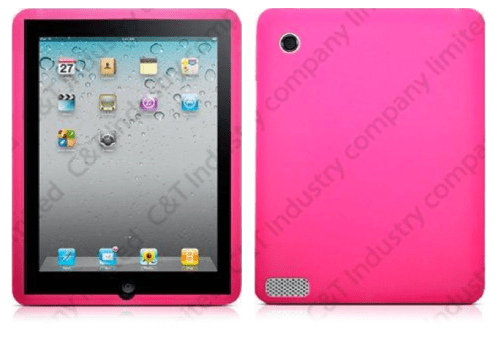