iLounge has spotted a rear shell purportedly from the second-generation iPad at CES 2011.

The shell, which has been marked by developer Gopod Mobile with "iPad 2" and "128GB" logos that would not appear on the actual device, is being shown paired with an iPad 2-specific foldable rechargeable battery pack developed by the company, and depicts the revised device’s redesigned curves, ports, and cameras; it is said by Gopod to represent the actual appearance of the as-yet-unreleased thinner and slightly smaller iPad

The alleged new design has now been leaked from countless sources. It now seems that either this is a fake design intentionally leaked from Apple or the iPad 2 will get released sooner than expected. 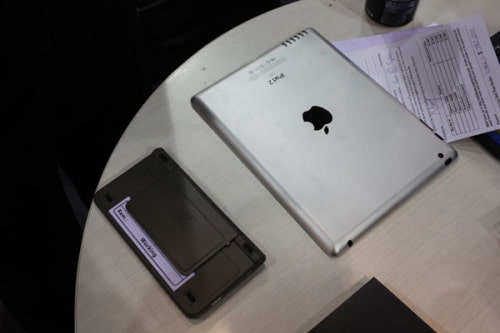 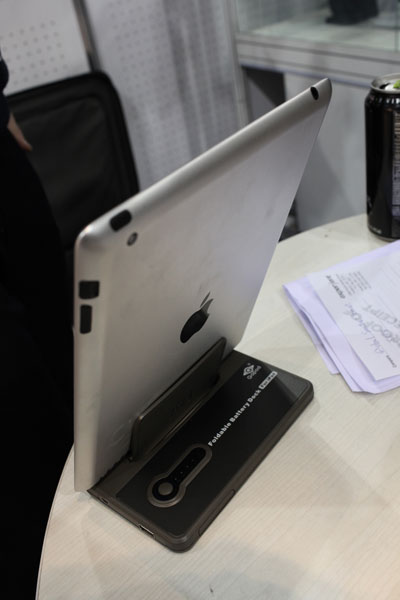 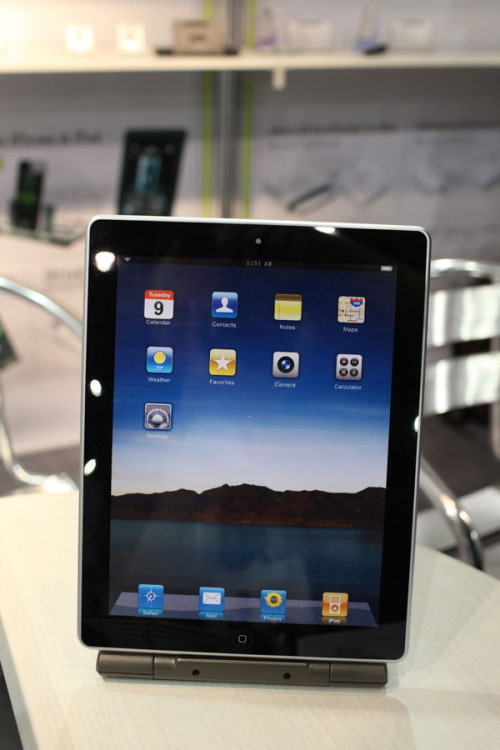