Photographs have been leaked of the Blackberry Thunder's Media Player User Interface, according to blackberrysync.com.

The Thunder will feature a 360x480 touch display and will apparently run on OS 4.7. The device sees an improved multimedia player and could bring CDMA carriers a device to rival the iPhone. 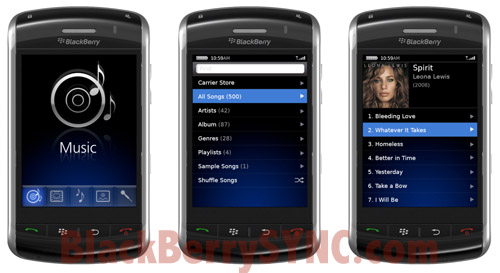 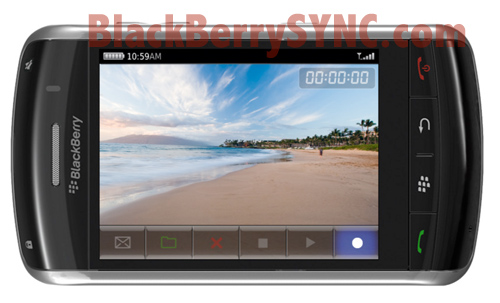