Apple will reportedly give music labels between $100 and $150 million in advanced payments to get iCloud up and running, according to the NY Post.

The Cupertino, Calif., tech giant has agreed to pay the labels between $25 million to $50 million each, as an incentive to get on board, depending on how many tracks consumers are storing.

The site reports that the size of payments demanded were a major holdup for Google; however, it will likely cough up the money in order to get its rival service off the ground by September.

Apple's cloud music service is said to initially be free with plans to eventually charge a subscription fee of about $25 a year. It will be unveiled at WWDC 2011 on Monday, June 6th. 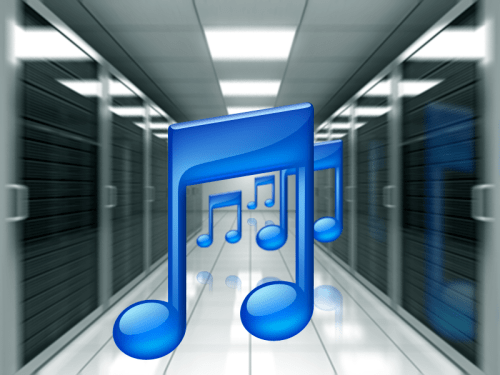