Apple has asked the courts to stay two Motorola lawsuits since the company's pending acquisition by Google has resulted in "a fundamental loss of Motorola's patent rights", reports FOSS Patents.

Apple says that prior to the completion of the acquisition, it would be a prejudiced in any of the following two events:

If any of MMI's infringement claims succeeded:
"Apple should not have to face the threat of an injunction based on the claims of a party that now has no standing to bring those claims."

"Apple will be expending enormous resources litigating claims against a party that does not have standing".

If Apple fended off MMI's infringement claims:
"Apple should not be required to litigate this case only to reach a result that may well be overturned on appeal due to the absence of prudential standing."

"[W]ere Apple to prevail in this case, it risks an attack on its victory on appeal by a third party, whether Google or another Android smartphone manufacturer, contending that the judgment should be overturned due to a lack of prudential standing."

FOSS Patents also notes that in its filings Apple refers to the Motorola acquisition by Google as "one of the most significant transactions in the technology industry", with the purchase price of "$12.5 billion, representing a 60% premium on Motorola's market valuation".

Hit the link below for a much more detailed analysis. 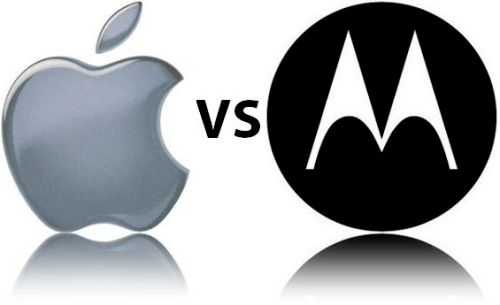