The update is strongly recommended for all users of Cocktail (Leopard Edition). 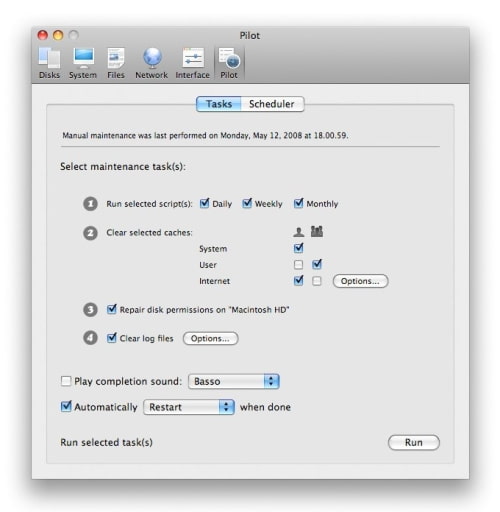 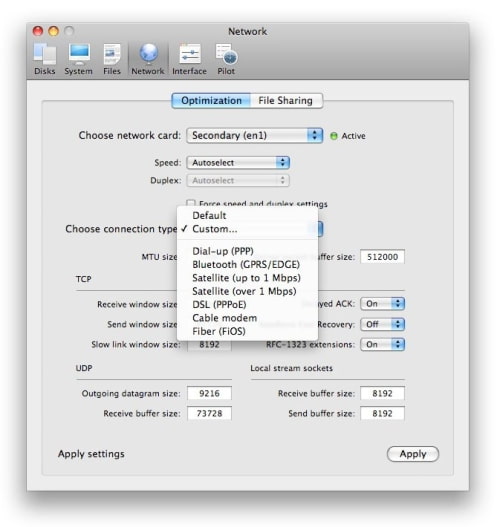