ETSI, the European Telecommunications Standards Institute, has published documentation on its website for the new nano-SIM standard confirming that Apple's original design won the battle.

TNW notes that "in the 181 page report published today, ETSI sets out the specification in its entirety -- and it's Apple's design that won out."

When the nano-SIM was announced it was unclear which design had been selected because RIM and Motorola had submitted a compromise design with the same dimensions as Apple's but with a small notch in the side used for locking it in place.

Taking a look at the diagrams below we can see that the institute decided to go with the original design. 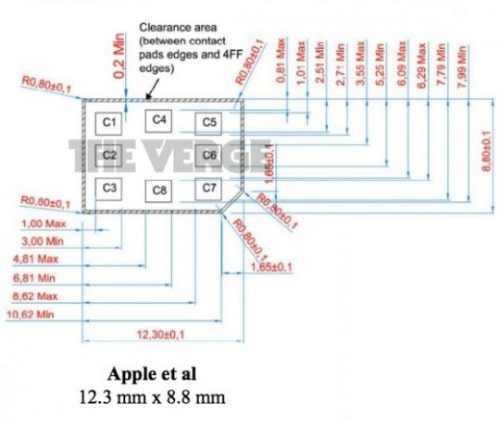 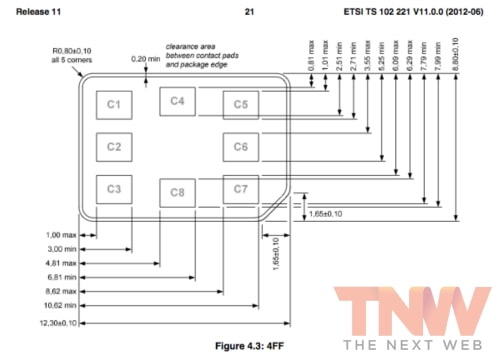