P0sixninja has announced via Twitter that he has left the Chronic Dev-Team.

Just so everyone knows, I'm no longer associated with Chronic-Dev Team. And hopefully by now everyone sees it was never about the money for me.

It's unclear what exactly has led p0sixninja to depart from the team and whether or not he will continue working independently on iOS jailbreaks.

P0sixninja contributed to the scene with work on GreenPois0n, Cdev Reporter, Absinthe, etc.

Read More [via Will] 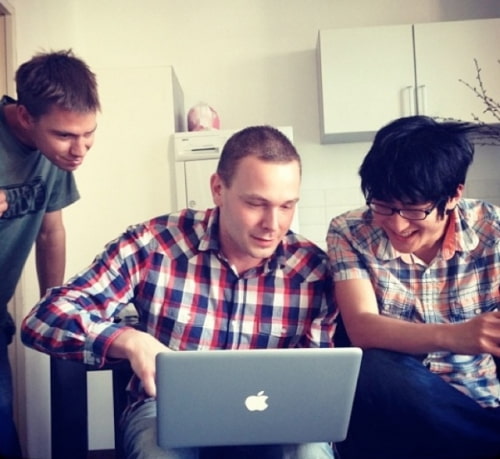 Bill Gates - July 31, 2012 at 10:43pm
Not really that sad. I mean what exactly was his role anyway? Spokesman for chronicdev? Did he ever actually do anything?
Reply · Like · Mark as Spam