BiteSMS, a popular alternative to the built-in Messages app, has been updated to version 6.3 and is on sale for one week only.

Frustrated with the built-in Messages app? Wish it was much quicker to compose or reply to messages? Then biteSMS is for you, with lots of extra features like Quick Reply, Quick Compose, Scheduled Messages, Auto-Forward, Auto-Retry, Passcode Lock, Privacy, Delivery Reports, Contact Pics, Easy Pick Smileys, Templates, Signatures, and much more!

Simply use biteSMS as a complete souped-up replacement to the built-in Messages application on iPhone, iPod and iPad devices.

A license for biteSMS has been discounted for one week only to $4.50 from $8.99. You can get biteSMS from the BigBoss Cydia Repository. 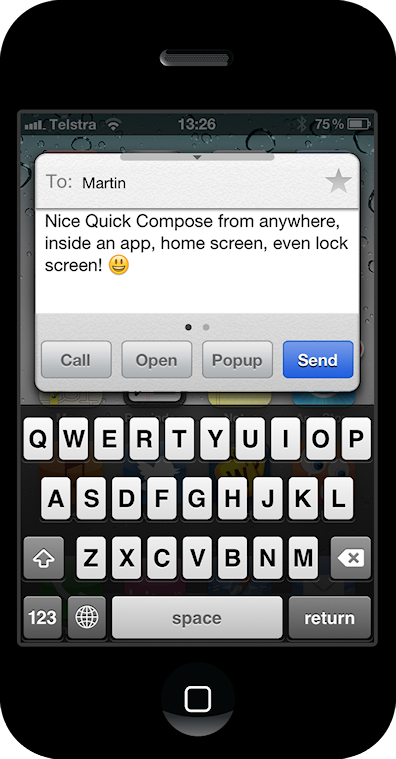 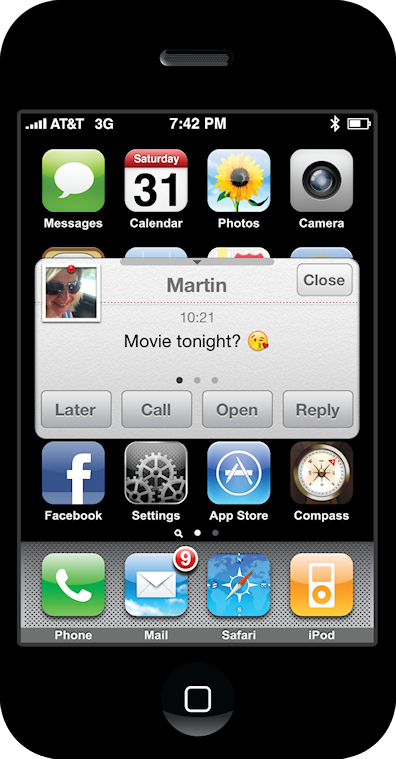 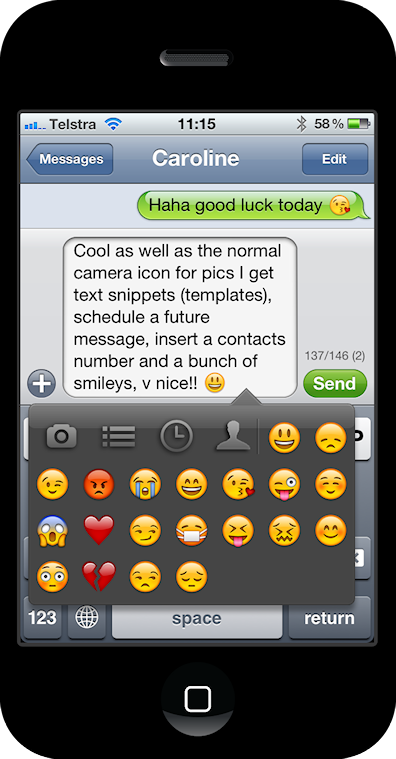 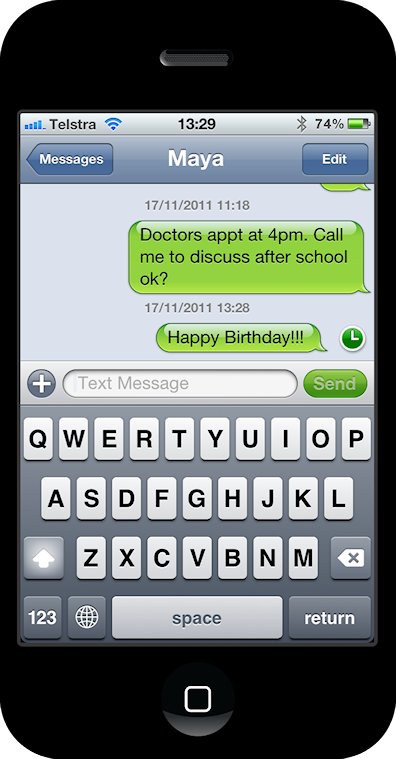 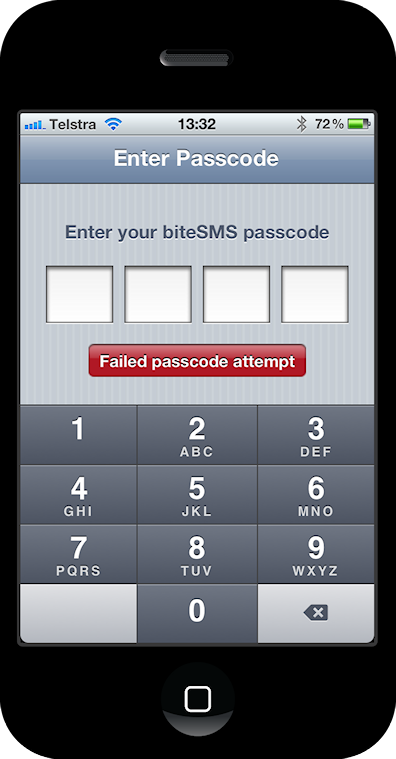 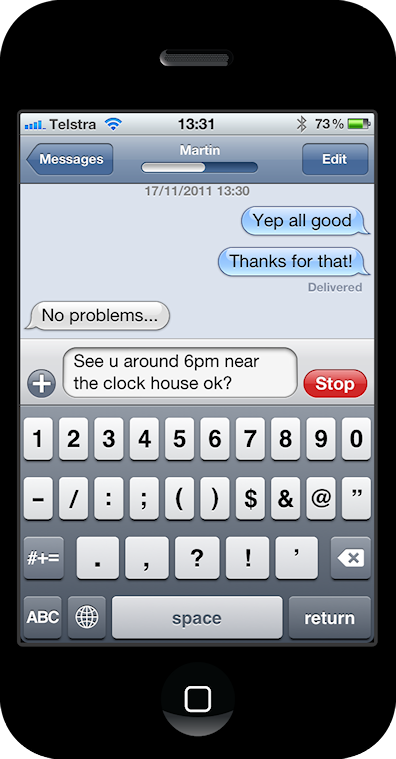 Cool c - August 21, 2012 at 5:51am
I bought it Back in the 3.0 days, but every time I restored for upgrading or down grading firmware it would take days to get license restored. My license would never restore from the app itself and I would have those annoying adds. I loved the pop up composer and emoji features, but with iOS notification center, intelliscreenX, and message I don't worry about it any more. My phone does not crash as much either. :)
Reply · Like · Mark as Spam

madcow - August 21, 2012 at 5:10pm
No idea what you are talking about. Have it had since 3.0 days as well and licence always restores immediately with no problems whatsoever. You work for the opposition maybe?
Reply · Like · Mark as Spam

biteme - August 21, 2012 at 12:42am
Since they got rid of ringer tones integration..I dont even wanna use it anymore Waisted my $$. Another thing it crashes when a text pop up comes in. So I uninstalled it. Why did you guys remove ringtones?..that was awesome feature!!
Reply · Like · Mark as Spam

madcow - August 21, 2012 at 5:12pm
They don't need it since it's integrated into iOS now. You can have txt tones set in contacts why would you want to have to set that in 2 different places? Doesn't crash for me and I've been using since 3.0. You likely have some sort of conflict. You have intelliscreen? Historically intelliscreen has been the conflicting app though I don't know if that's been mostly fixed with intelliscreen x.
Reply · Like · Mark as Spam
Recent