The NYPD has formed a dedicated team of officers tasked with trying to recover stolen Apple devices, reports the New York Post.

“We’re looking for ways to find individuals who have stolen Apple products and return the products to their original owners,” said NYPD spokesman Paul Browne. “It is being done to learn the pattern who is stealing.”

Every time an Apple device is stolen, detectives attempt to get tracking numbers from the victim or online records. That number, known as the International Mobile Station Equipment Identity, is then shared with the officers in Police Headquarters who pass it on to Apple.

Apple then informs the NYPD of the device's location even if it has been switched to a different carrier. One iPad was tracked all the way to the Dominican Republic. Another suspect was caught trying to sell stolen iPads a city bus stop.

“We staked out the bus stop, ID’d the suspect and arrested him. We recovered the iPad,” said Browne, who also noted that 74% of stolen Apple devices resurface within the five boroughs.

A sharp increase in Apple device thefts last year is said to be responsible for New York City's first increase in overall crime in 20 years. 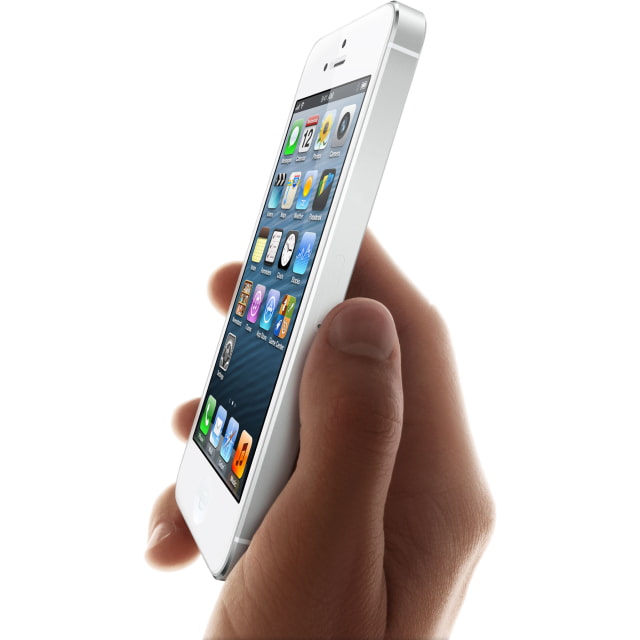 m1k3y_b0y - February 23, 2013 at 11:57am
I work in Manhattan and am on the subway almost every day. Honestly, it really depends on the station and what line you're on, but I almost never whip out my phone. If for no other reason, it makes you too unaware of your surroundings and in general, that's not a good idea on the subway. That said, I'd like to see more 3rd parties developing cheap, useable, and unfugly Bluetooth 4.0 wristwatches that work with the iPhone. It'd be a heck of a lot safer if you had a plain-looking watch on your wrist that could provide brief information from your iPhone (texts, e-mails, phone # of incoming call, etc.) so that you wouldn't feel the need to produce the device. Obviously, you wouldn't want the device to be too flashy or it'll be at risk of being stolen (think Apple iWatch). Likewise, a user's interaction with the device would have to be quick enough that it wouldn't let on that they have a $600 iPhone stashed in their pocket. Although, most of the thefts on the subways are snatch-and-run, where well-practiced thieves time the attack, literally grab the device out of its owners hands, and then bolt.
Reply · Like · Mark as Spam

Budsal - February 23, 2013 at 6:56pm
Was it my sister's fault her prom date date-raped her because she showed too much leg?
Reply · Like · Mark as Spam
4 More Comments
Recent