T-Mobile has announced that it will finally begin selling the iPhone 5 on Friday, April 12th.

T-Mobile announced today that qualifying customers can get an iPhone 5 for $99.99 down, plus monthly payments. T-Mobile is the only major U.S. wireless company to offer iPhone 5 with no annual service contract plus unlimited talk, text and Web on a screaming-fast nationwide 4G network. And because there are no annual contracts, customers make the decision when to upgrade their devices — not the carrier.

T-Mobile’s 4G LTE network is expected to reach 100 million people by mid-year and 200 million nationwide by the end of 2013. The company’s 4G HSPA+ network reaches 225 million people in 229 metropolitan areas. 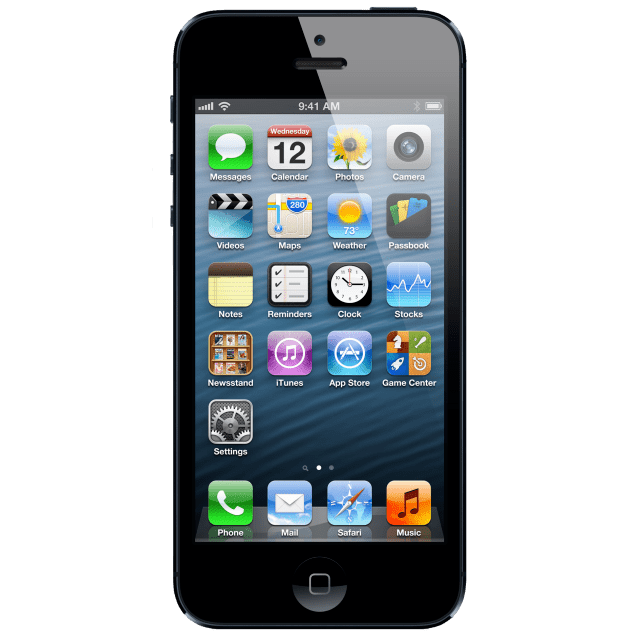 Rony - May 4, 2013 at 1:11pm
I actually did quite a bit of research on these cell phone trade in programs, and www.smartphonecashin.com is definitely the highest paying site. They are also very straightforward and easy to use.
Reply · Like · Mark as Spam

Tim Cook - March 27, 2013 at 3:38am
If you think about it, it's pretty good idea. You pay around $600 for device and the monthly subscription. If you end up wanting to "cancel" your subscription you don't pay that Crazy $200-300 to break it. If you think about after 2 years of use you can easily resell the i
Reply · Like · Mark as Spam

Nino Merabishvili - March 27, 2013 at 12:01am
Congrats!!! Great deal!! I like the news! Now people can get any phones without overpaying thousands of dollars to AT&T , Verizon etc. You pay to this carriers much more . After paying off the actual price of your phone ( in two years)you still continue paying the same price. Not so with TMobile. After paying off your phone you start paying $20 less.
Reply · Like · Mark as Spam

6italia0 - March 26, 2013 at 8:22pm
I'm sure when the iPhone from Tmobile drops, the towers will activate with the 1900MHz frequency allowing anything that uses 1900MHz for 4G to get 3G or 4G data on Tmobile. Those using iPhone 5s right now on Tmobile will only get edge in most areas even if someone next to you with an iPhone 4 is getting 3G, the reason your iPhone 5 is still on edge is only because your not in a 4G area, the iPhone 4S and 5 are 4G devices and push for 4G and do not utilize 3G normally. But if you already have an att iPhone 5, don't bother getting a Tmobile iPhone 5, its the same device.
Reply · Like · Mark as Spam
9 More Comments
Recent