According to the report, Apple is looking at 4.7-inch and 5.7-inch displays as candidates for new iPhone models. The larger device would keep the rounded back, button design, and speaker/microphone hole designs while taking some design cues from the iPod nano.

The 4.7-inch model is purportedly 14cm long by 7cm wide. The 5.7-inch model is 16cm long and 8cm wide. Thickness is said to be 7mm. The rear camera reportedly protrudes slightly from the device like the iPod touch; however, Mac Otakara suggests that perhaps the final version of the device would be made thicker to change that.

While Mac Otakara believes the new phone will expand the iPhone 5c lineup, a recent report from Taiwan’s Economic Daily News claims that Apple will release a 4.7-inch and 5.6-inch smartphone; however, the 5.6-inch phone will not be branded as an 'iPhone'. 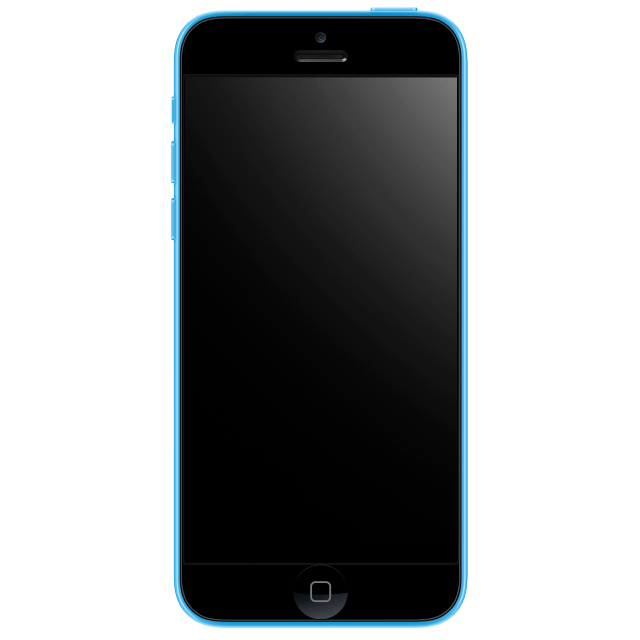 Gil godfrey - March 12, 2014 at 3:49pm
Wow sounds exciting! Im on the fence between the new galaxy and the new "iphone". Im sure ill just choose the one that'll be out in the middle of april!
Reply · Like · Mark as Spam

SteveISgay - March 11, 2014 at 8:19pm
This is dumb. Where else do they get there designs? From the previous model. The iPhones look exactly the same design wise. You sheeple keep buying the same damn phone. Retards.
Reply · Like · Mark as Spam

SIG is a myth - March 11, 2014 at 8:59pm
You on the other just buy what other want to gimmick, but how the hell is iPhone the same,does the 1st generation work or even look like the 5s, you call that the same? Who believes that shit? It's like trying to compare how close bathtubs are like outdoor pools or water parks for example, and you would say "you're just wasting time going to another place to get wet" for example. Stop acting like a smart ass.
Reply · Like · Mark as Spam

Sunil - March 12, 2014 at 8:29am
Your comments suggest that you haven't seen samsung models yet. Just go and have a look at samsung phones from mid-level to S5, all look same. They are carrying same design from last two years and in almost every model whether it is worth 100 or 400.
Reply · Like · Mark as Spam