Leaked screenshots allegedly of iOS 8 reveal new Preview, TextEdit, and Healthbook apps. The screenshots were posted to Sina Weibo and spotted by 9to5Mac.

"Even though the source of the images is absolutely uncertain, I have confirmed with several sources that these shots are legitimate," said Mark Gurman.

Apple is said to be working on Preview and TextEdit applications for iOS that will make it easy to view files stored in iCloud. The apps apparently aren't designed for editing files. They're early in development but could be ready to ship with iOS 8.

Healthbook has been previously rumored as an app that will be used to monitor and store fitness statistics including steps taken, calories burned, and miles walked. More details on Healthbook here.

No word yet on what the Tips app might be. 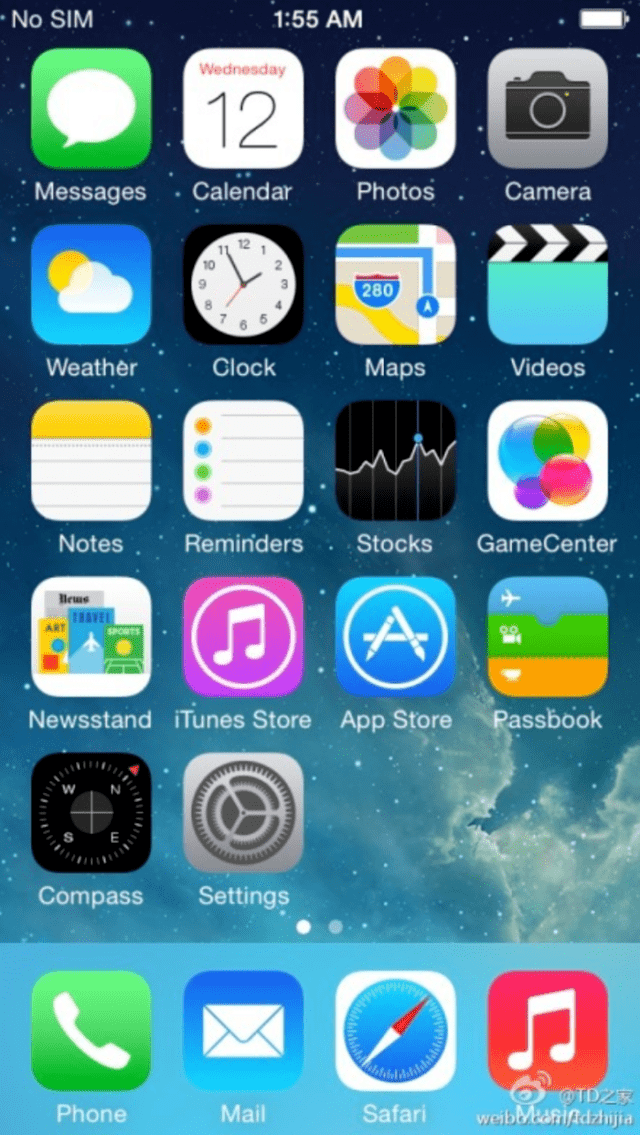 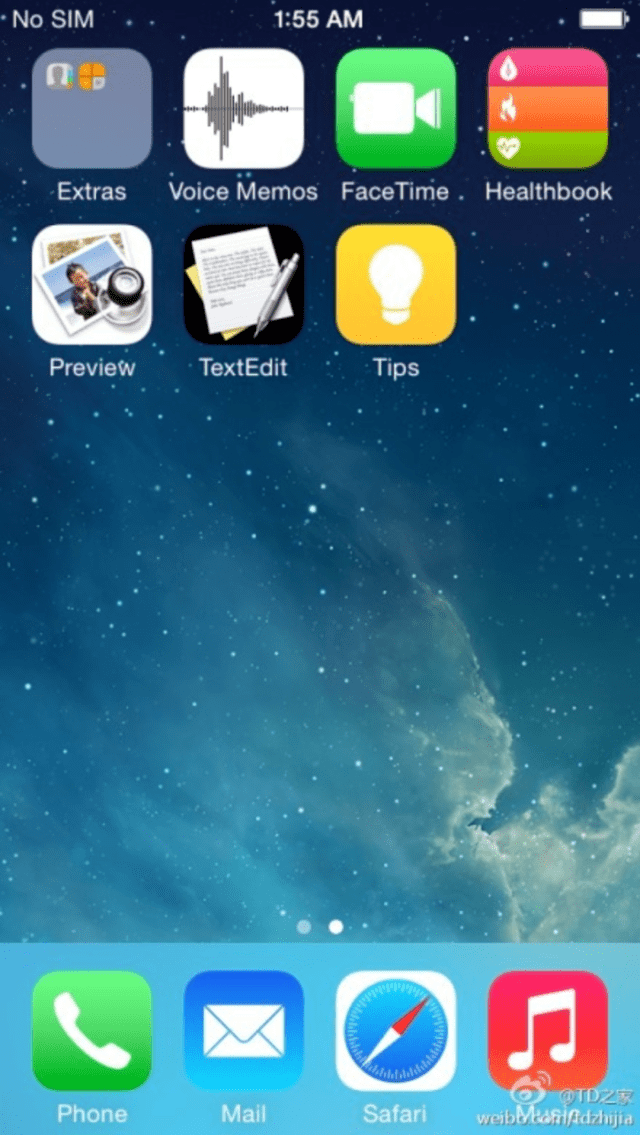 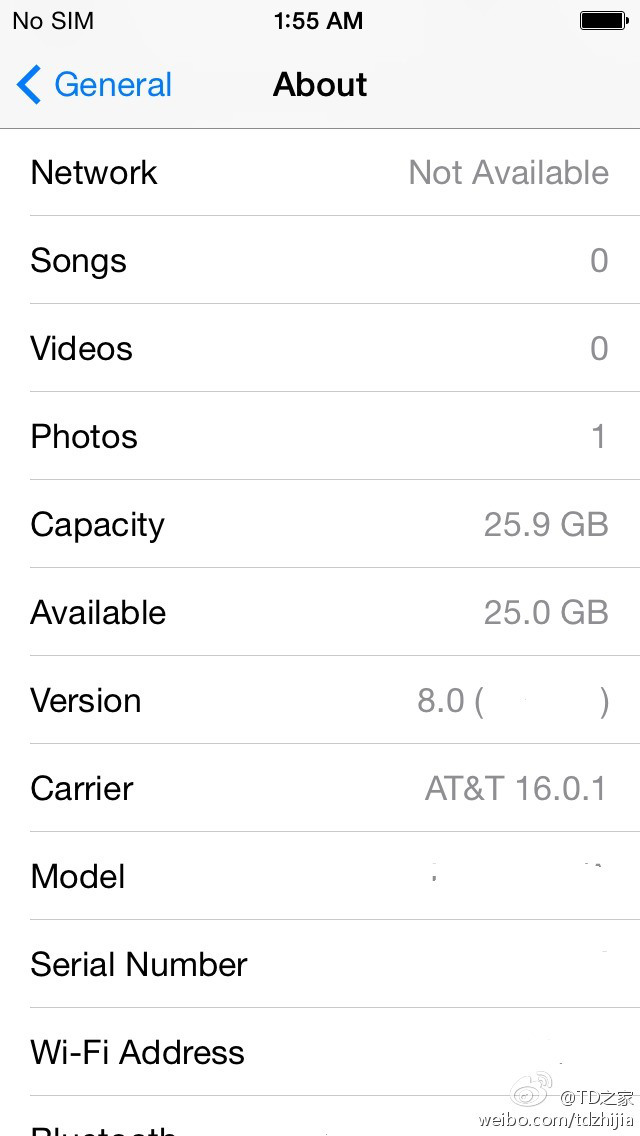 thevmaxer - March 15, 2014 at 5:22pm
Cheapass flat as pancake icons STILL look like k-mart examples compared to how beautiful they were in IOS 6!
Reply · Like · Mark as Spam