Tapulous has signed a deal with Universal Music to make iPhone games based on the label's famous artists, according to a MocoNews report.

The first game will be based on hit singer Lady GaGa and include 14 songs for $4.99.

Following all of Apple’s announcements yesterday, I caught up with CEO Bart Decrem, who said the Universal deal will include about a half dozen games over the next year, with some of the label’s top stars, which range from Eminem to Black Eyed Peas. Starting in July, Tapulous will sell the artist’s music from within the game for 50 cents.

Decrem also told MocoNews that this fall Tapulous will come out with a whole new kind of musical game play but would not comment on what it might look like. 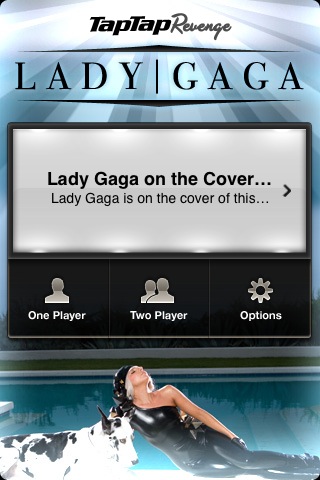 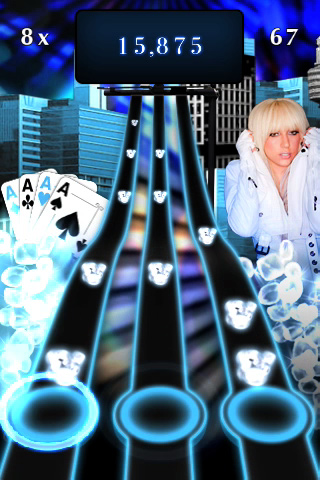