Foxconn will begin production of the 4.7-inch iPhone 6 this month, according to Taiwan's Economic Daily News via Reuters.

A China state run news service said Hon Hain is planning to hire 100,000 works to meet manufacturing demands for the smartphone, citing comments made by the chief of the Henan Provincial Commerce Department. This corroborates a report from last month saying the same thing.

Pegatron is also said to be hiring 10,000 workers to help in manufacturing of the phone. 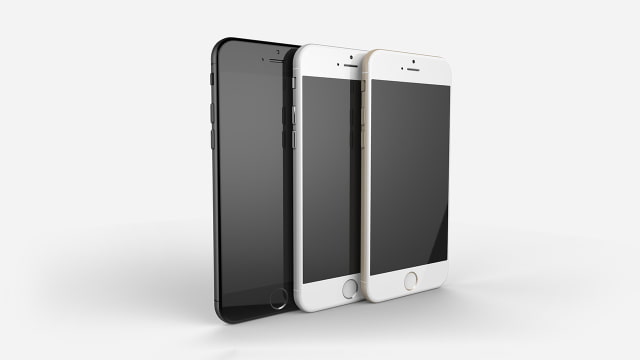 Fukscrawn John - July 18, 2014 at 6:08am
This is why IBM joined, to get the bigger screen with real functionality that many have been waiting for, many that more than a 3/4 of the world cares about that it.
Reply · Like · Mark as Spam

thevmaxer - July 18, 2014 at 3:46pm
NO, IBM is partnering with Apple because it makes good business sense to align with a company that makes profits from innovative products. They could care less about a cell phone that is 5.5", (otherwise they would have partnered with SamScum!)
Reply · Like · Mark as Spam