Starting today, the service is expanding to three new cities: Chicago, Boston, and Washington, D.C. More than 7 million people can now access their same-day delivery service, and in Northern California almost 12 million can use their next-day service.

Google is also adding more merchants including 1-800-Flowers, Barnes & Noble, Nine West, PetSmart, Vitamin Shoppe and Sports Authority, and regional merchants such as Paragon Sports in New York and Vicente Foods in Los Angeles. In their new markets, they’ve added regional brands including Stop & Shop in Boston; Giant Food in D.C.; and Lux Roses, TigerDirect, Treasure Island Foods and Wrigleyville Sports in Chicago. Additionally, customers in the Bay Area who are 21 and over can now order alcohol.

Membership costs $95/year or $10/month. Or you can choose to pay as you go, at $4.99 per eligible order. New shoppers can try the first three months of membership for free. You can cancel it at any time.

Shorter Name
Google has also simplified the name of its service from 'Google Shopping Express' to 'Google Express' and updated the service's logo with some color. 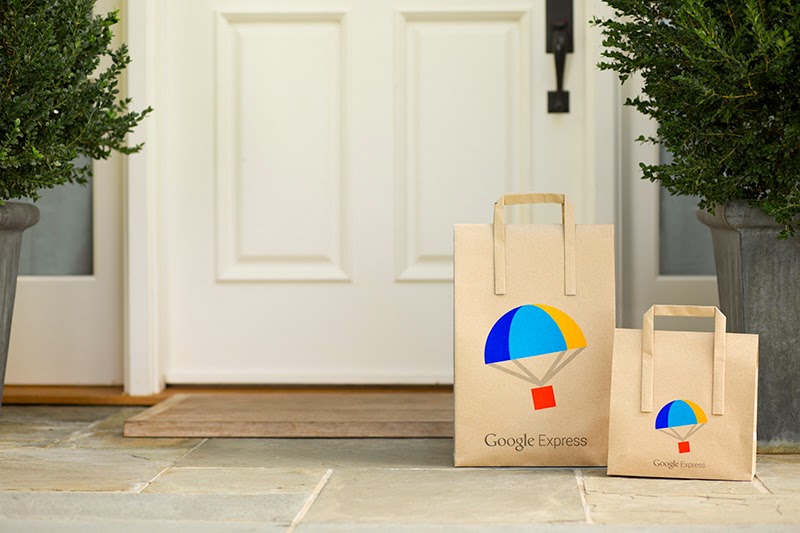 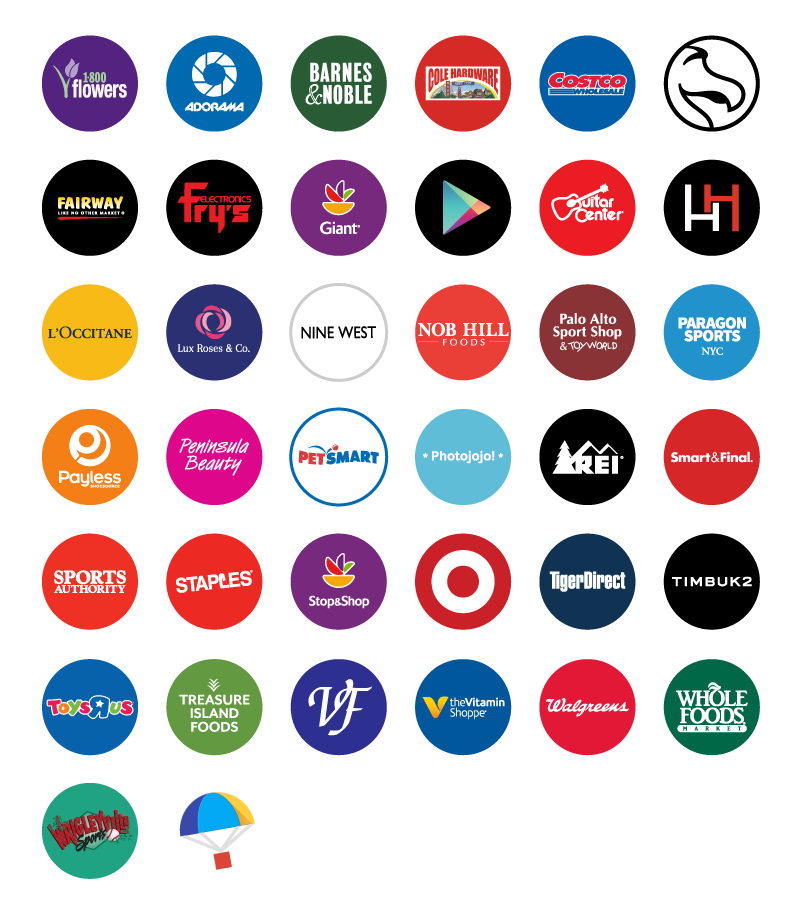