Apple supplier Quanta Computer is reportedly ramping up production of the 12-inch MacBook Air for a release in the first quarter of 2015, reports Digitimes.

Supply chain sources say Quanta has recruited and hired more workers to ramp up production. The company also landed orders for the production of the Apple Watch and plans to hire an additional 30,000 workers in the first quarter of 2015. The sources also claim the device will replace the 11-inch MacBook Air, while the 13-inch MacBook Air will continue to be offered.

The 12-inch MacBook Air was leaked earlier last week and is an entirely new notebook. Apple is stripping virtually all ports from the device leaving only a headphone jack and a USB Type-C port that will offer power and connectivity. The notebook will feature a revamped keyboard, trackpad, speakers, and more.

You can see more 3D renders of the device here. 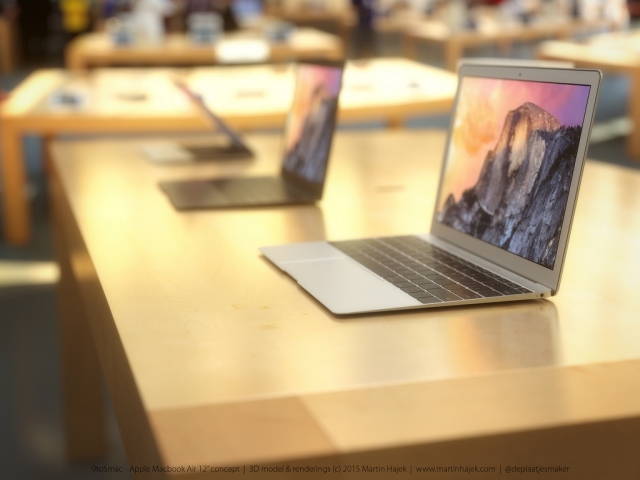 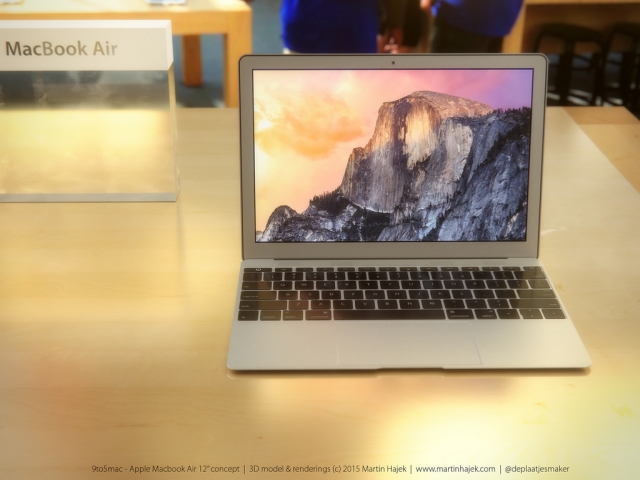 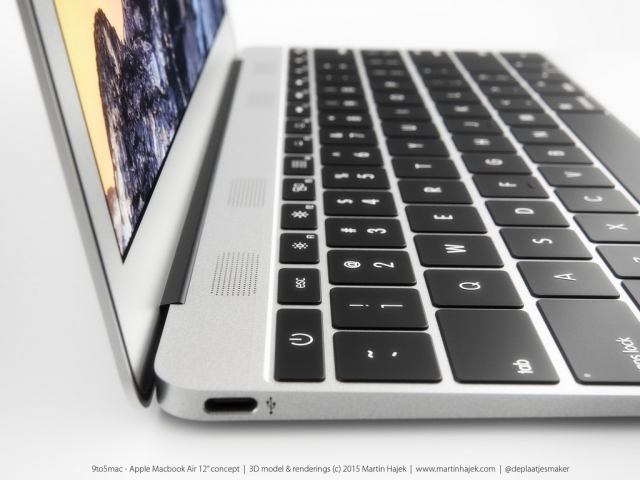 Sally Sonderson - January 13, 2015 at 3:57pm
The development of technologies show that studying can turn out to be easier. Here are some arguments: http://www.homework-desk.com/blog/all_you_need_to_make_your_studies_easier/
Reply · Like · Mark as Spam

ThinkingWhatTheySay - January 13, 2015 at 4:16pm
You do realize it's a 3d render not from apple, otherwise, it would have been leaked already.
Reply · Like · Mark as Spam
Recent