The roadmap shows a jump to 320GB/platter 2.5-inch drive read heads with such heads in qualification with HDD suppliers now, mass production starting this month and full mass production by December this year.

Turning to desktop drives, TDK is making heads for 500GB/platter drives now and has 640GB/platter heads currently in qualification by its OEMs. It sees a slightly later but faster ramp to mass production, starting in November this year and complete by the end of January, 2010.

These advances will allow the production of a 2.5TB, 4-platter, 3.5-inch capacity drive with the possibility of a 3.2TB, 5-platter model in the future. 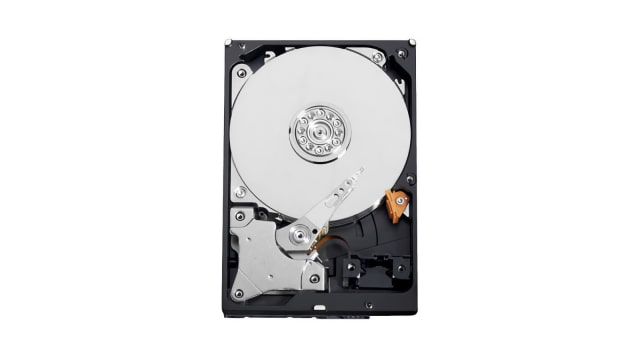 Nathaniel - August 8, 2009 at 8:04pm
Actually the WD drive you are referencing is 12.5mm thick which is too large to fit most laptops including the MacBooks.
Reply · Like · Mark as Spam
Recent