Apple revealed the schedule for next month's Worldwide Developers Conference this morning, and as its done in past years, Apple will kick things off with a keynote on Monday, June 8 at 10 AM PT (1PM ET). While many have believed the conference would start with the keynote, Apple WWDC app update today confirms it. Apple also began sending media invites out to select journalists and members of the press, confirming the event's date and time.

The keynote will likely be led by Apple CEO Tim Cook, with SVPs Craig Federighi and Phil Schiller (if theres new hardware). Similar to last year, Apple is teasing developers with over a 170 secret TBA developer sessions. The title of the sessions are most likely secret because they rely on some information that will be announced at the keynote (software or hardware).

WWDC 15 is expected to be jam packed with new iOS 9 and OS X 10.11 announcements. Both betas are expected to go live on Monday for developers. Additionally, Apple's Music Streaming service is rumored to be announced as well as an entirely revamped Apple TV box and service. 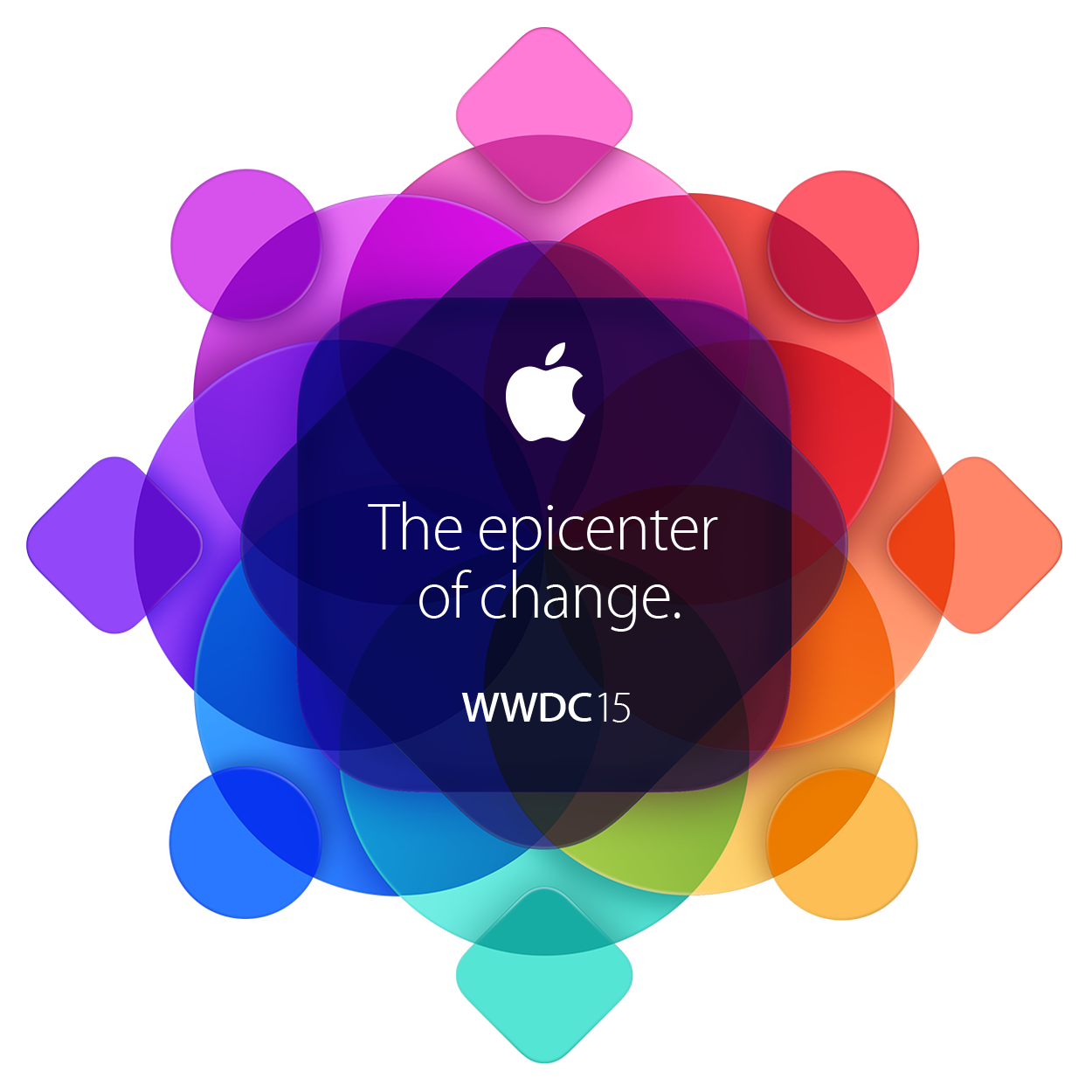