Hama is displaying cases for the next generation iPods which are expected to be released on September 9th. The manufacturer is exhibiting at the IFA electronics convention in Berlin.

Engadget has posted a gallery of the images which show the addition of a camera.

Previously CultofMac released pictures of more then a dozen case designs which also show the addition of a camera. 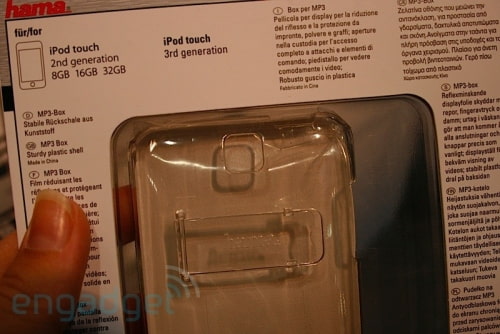 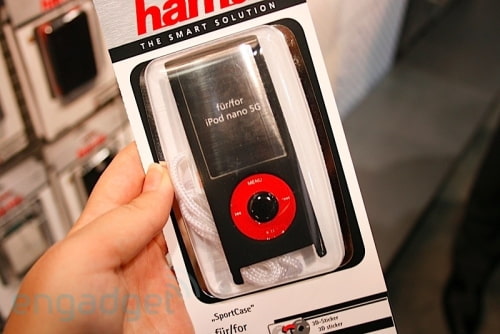