Target has announced a strong start to Black Friday sales with its most popular items being the Apple Watch and Apple iPads, Beats Solo 2 headphones, FitBit Charge HR and the Philips Sonicare 2 electric toothbrush.

Top selling Black Friday items:
● Apple iPads were top sellers in stores and online. On average, Target sold an iPad every second throughout the day on Thanksgiving. Apple Watch was especially popular in stores.
● Gaming consoles were popular in stores and online, including Nintendo Wii U, which was the top selling item on Target.com.
● TVs were one of most sought after items in stores— the 55” Westinghouse at $249.99 was Target’s top selling TV.
● Movies were a big hit in stores with guests buying more than 3 million on Thanksgiving.
● A three-foot stuffed teddy bear, priced at $10, was a surprise hit, with some stores selling out in minutes.
● Top toys included LEGO, Barbie, Disney Princess and Star Wars. Target exclusives generated nearly one-third of Star Wars toy sales for the day.
● Beats Solo 2 headphones were one of the top sellers on Target.com and in stores at $96.99 (reg. $199.99). 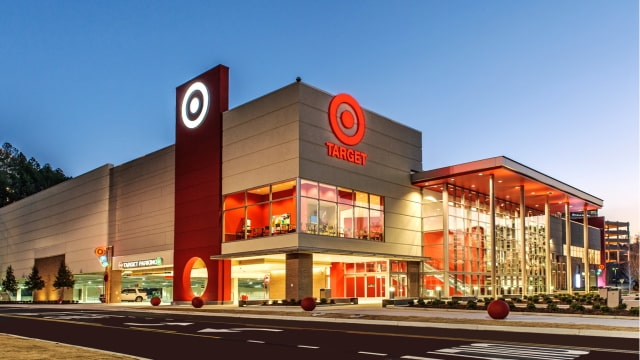 Or... - November 29, 2015 at 7:47pm
People choose Wii U because they love it. If they wanted the others, they would have gone to the other stores. Heck there's a pawn shop with a shit ton of Xbox and ps4 consoles.
Reply · Like · Mark as Spam

Fred - November 28, 2015 at 9:17pm
I bought a pair of beats to use on my Xbox one but they were heavy and not comfortable. The sound quality is also pretty bad but I knew that going in. I was just hoping for a decent pair so I could bring my Sennheisers to my music room. A better idea is to just stick with a brand that knows what they are doing and not just trying to be a fashion accessory. Took them back the next day.
Reply · Like · Mark as Spam