In the latest Angry Birds symphony of destruction, leader of the flock Red smashes and crashes through obstacles and bounces from wall to wall like a wrecking ball – all in the name, of course, of saving precious and fragile eggs. Along the way, players unlock additional content by going to see The Angry Birds Movie on opening weekend, and also play augmented-reality mini-games and earn new rewards by scanning special BirdCodes located out in the real world.

Features:
● Pinball meets anger!
Pull back and send Red and his flock of friends careening into obstacles to save the eggs and collect valuable items.

● Play as the heroic trio from The Angry Birds Movie! (and Terence)
Blast obstacles to pieces with Red, speed through challenges with Chuck, or blow stuff up with Bomb. And then there’s Terence. He just destroys everything.

● Saving the day one level at a time.
Rescue eggs from their precarious perches, pick up precious items, and protect the hatchlings in 90 levels.

You can download Angry Birds Action! from the App Store for free. 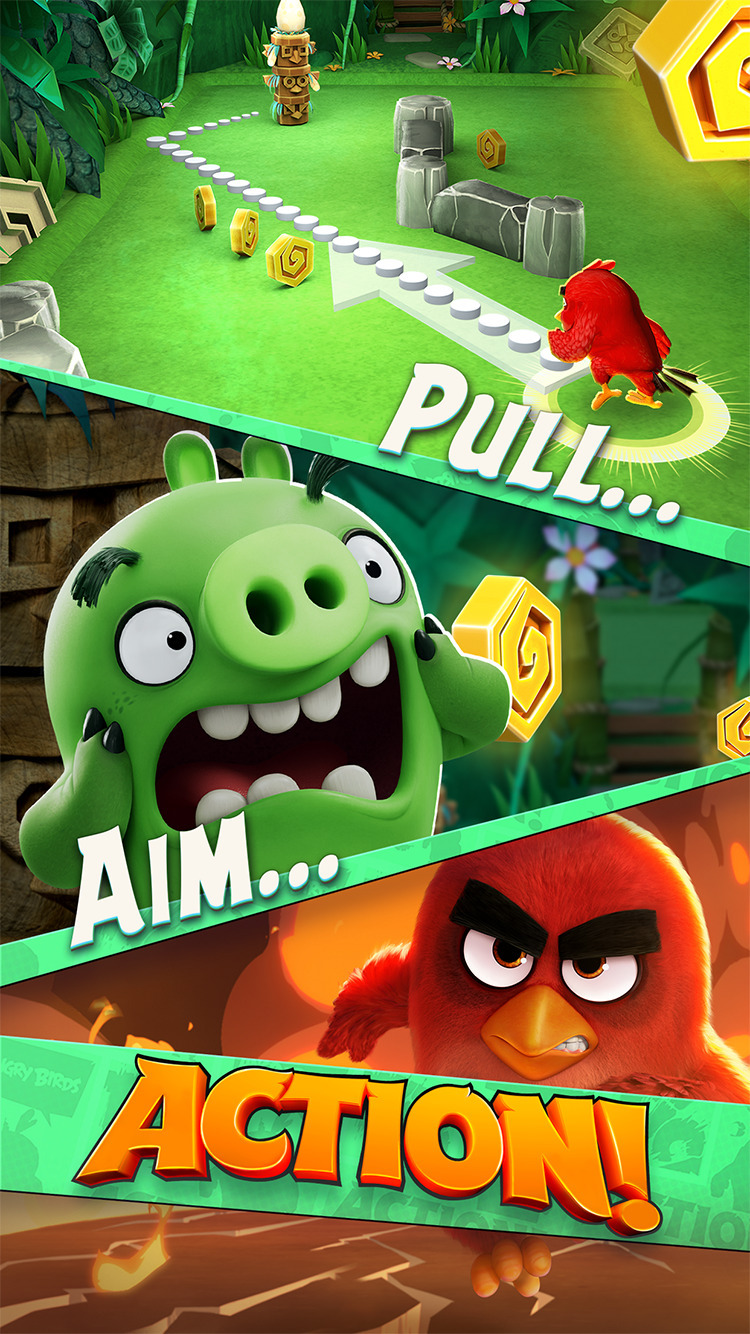 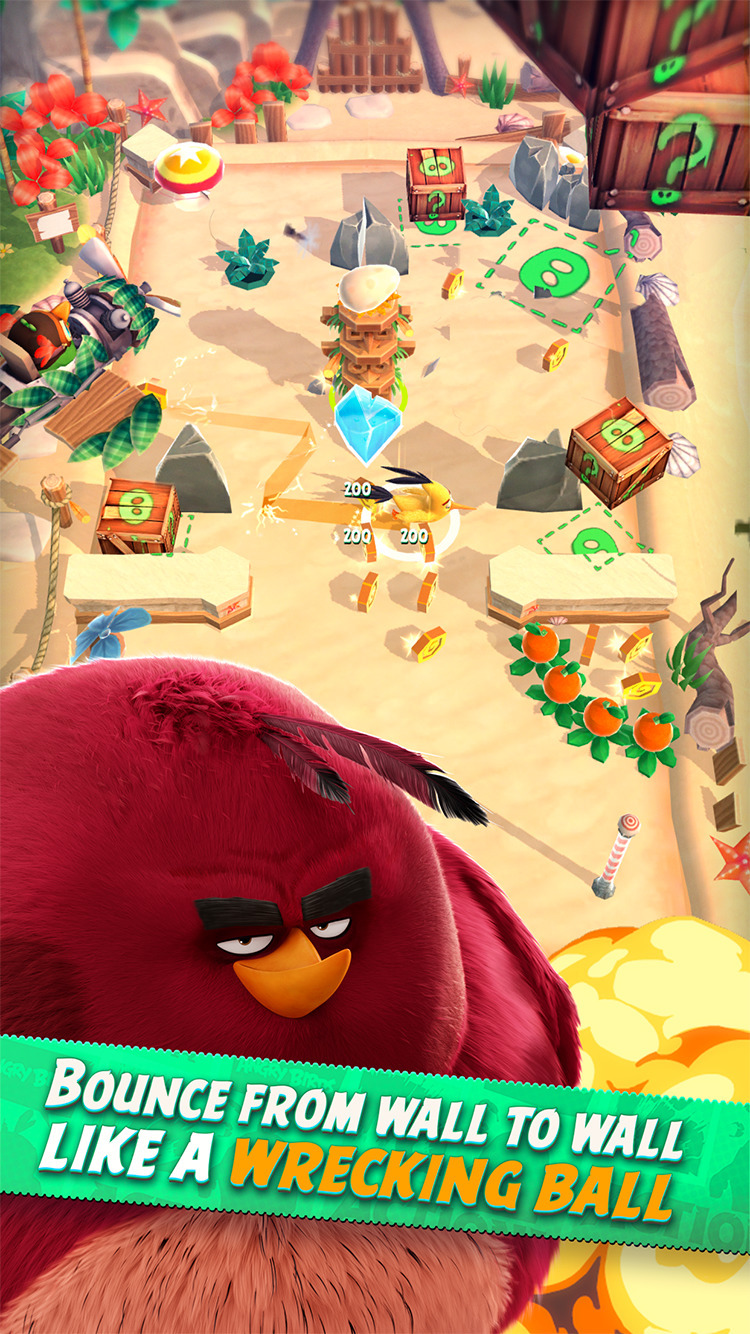 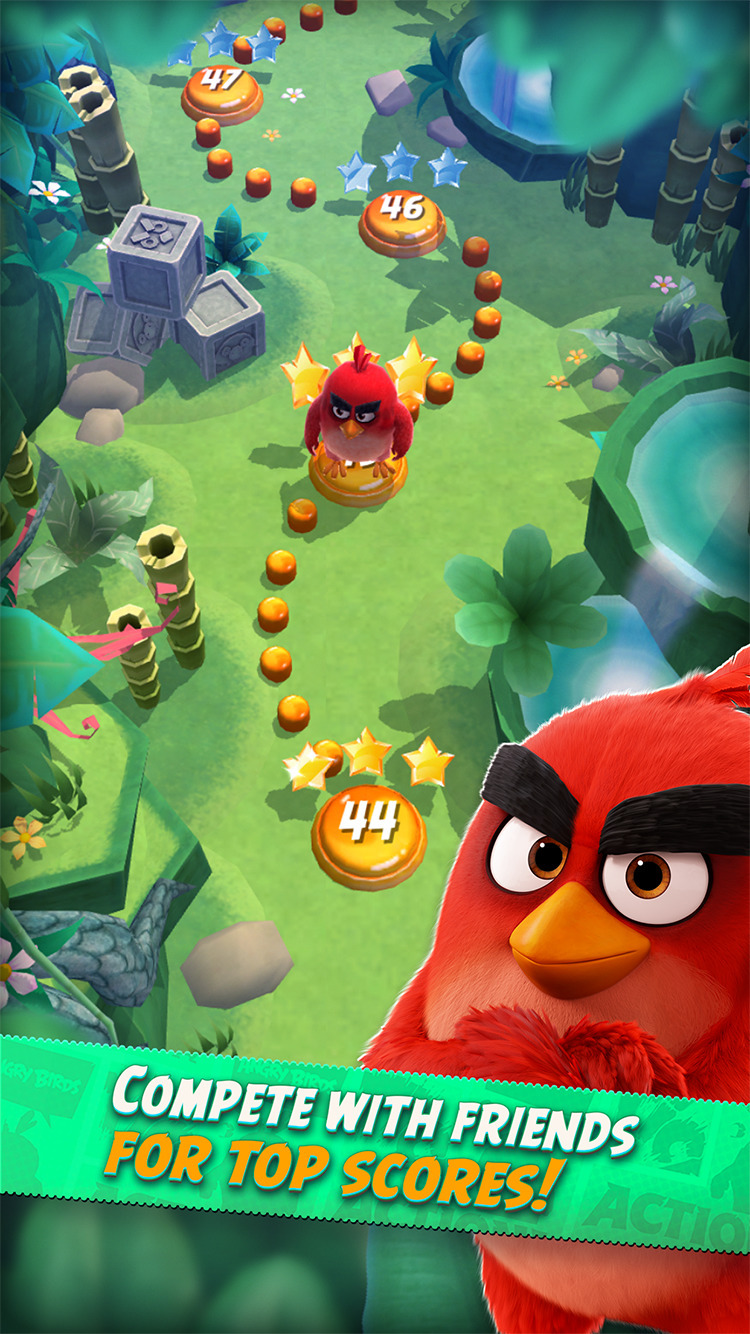 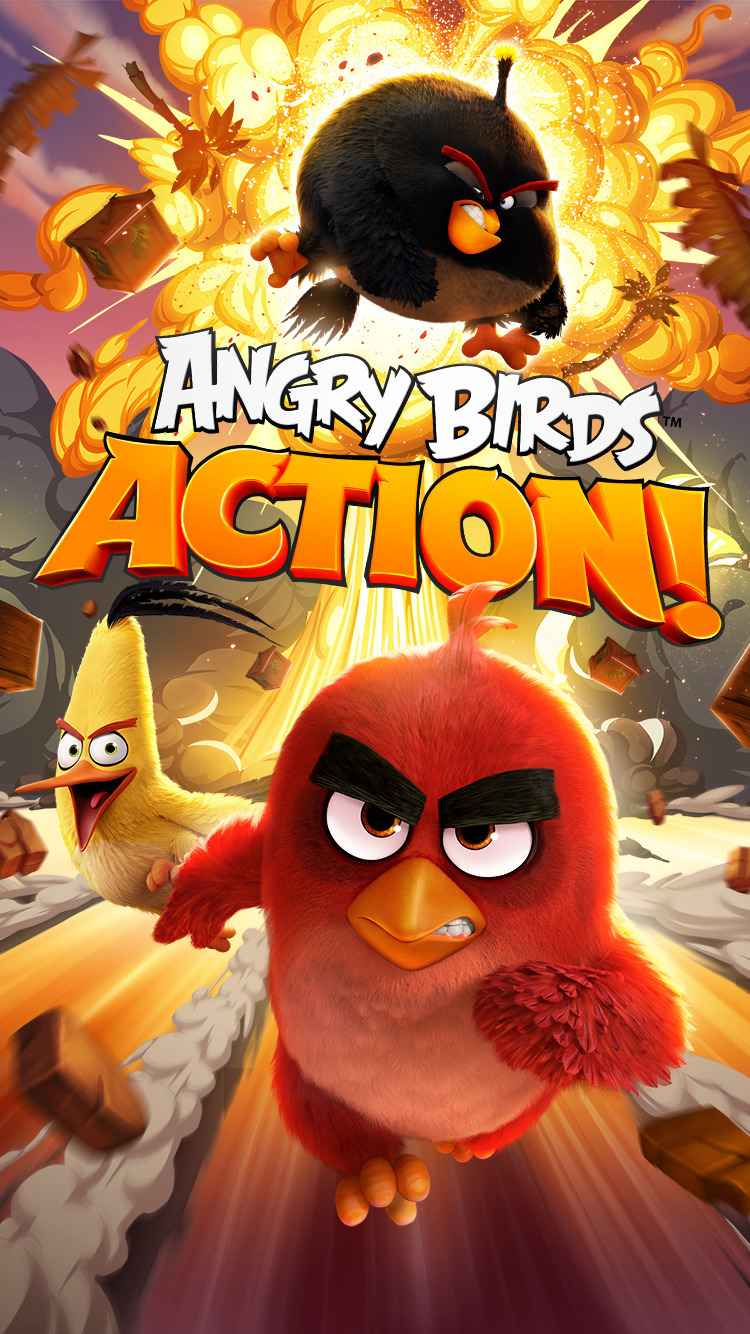