Apple has announced plans to support (RED) with new products, custom (RED) app content, an exclusive album, and a donation of up to $1 million in honor of World AIDS day.

“The gift of life is the most important gift that anyone can give,” said Tim Cook, Apple’s CEO. “Thanks to the vision and dedication of (RED), an AIDS-free generation is within our reach. We want to leave the world better than we found it, and that’s why our longtime partnership with (RED) remains so important to us.”

App Store
For the next week, a range of the most popular games across the App Store — spanning from racing and sports titles to strategy, puzzle and action games — are offering limited-edition, custom (RED) content, exclusively available on the App Store. All proceeds from the associated in-app purchases go to the Global Fund. 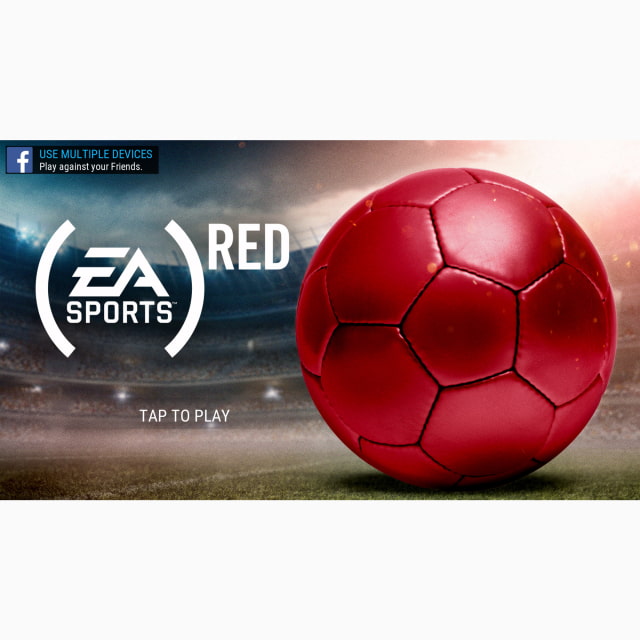 Products
In addition to the current (PRODUCT)RED lineup, which is available for customers to purchase year-round, Apple is also adding four new (RED) products including an iPhone 7 Smart Battery Case, iPhone SE Case, Beats Solo 3 Wireless On-Ear Headphones and the Pill+ Portable Speaker, which are all available today. 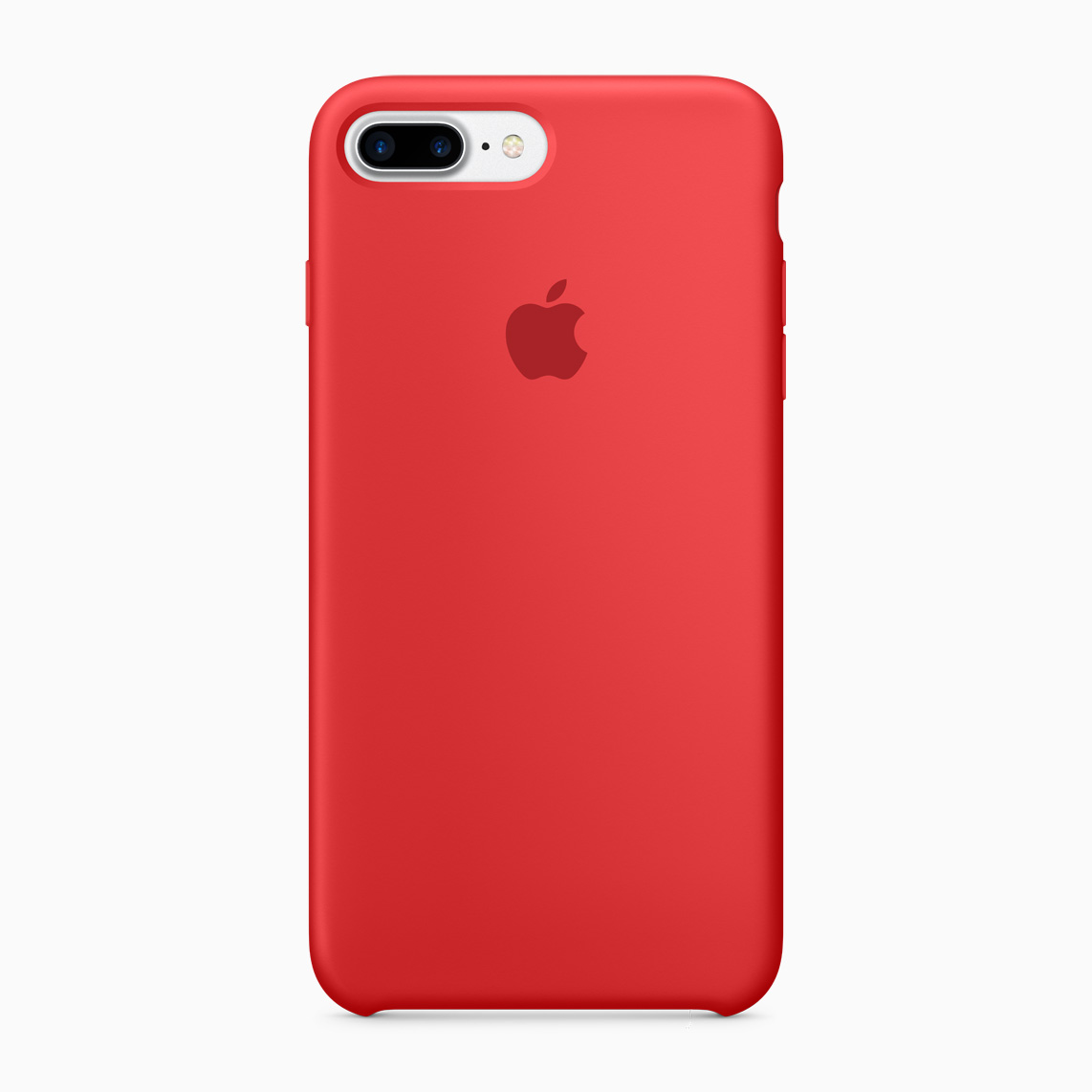 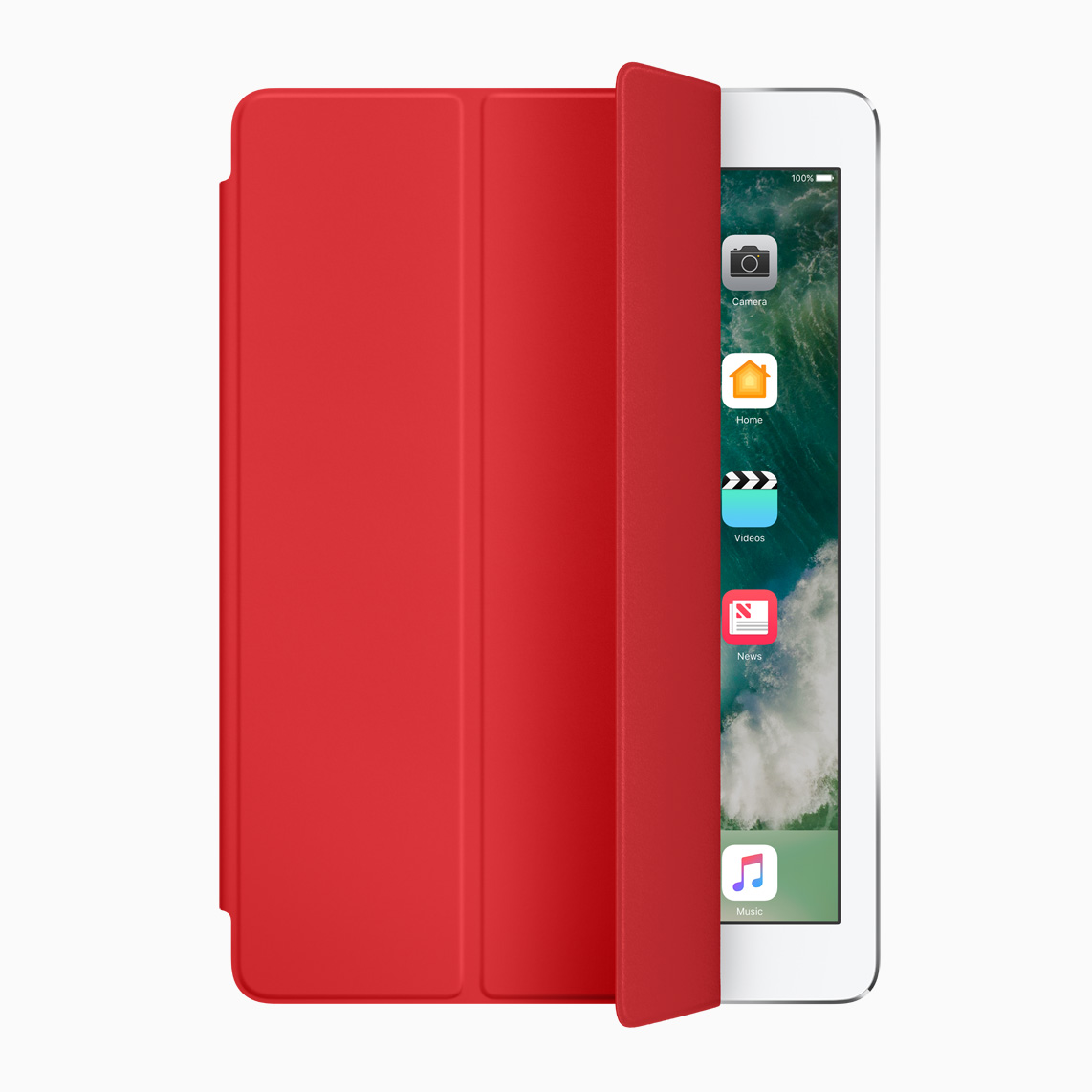 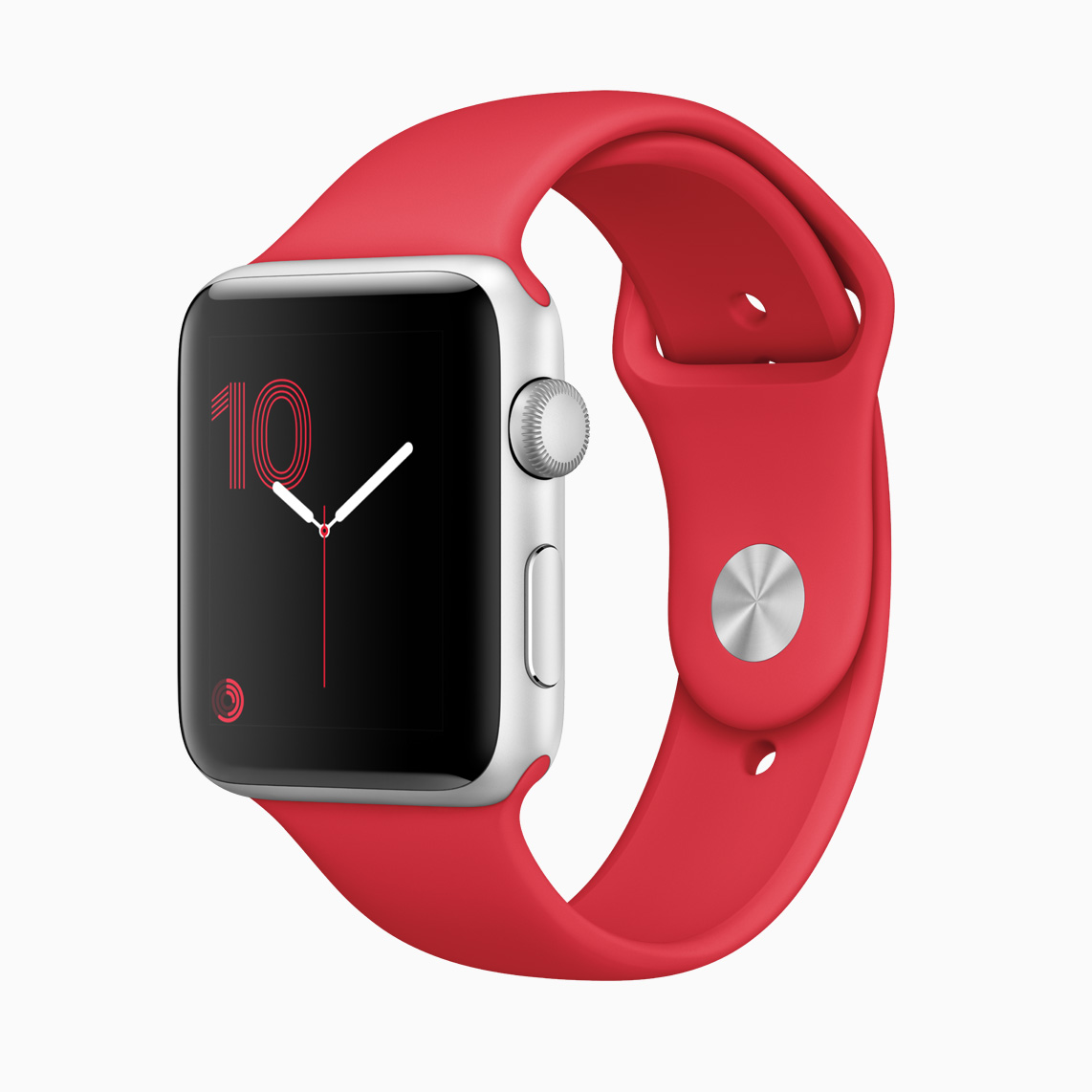 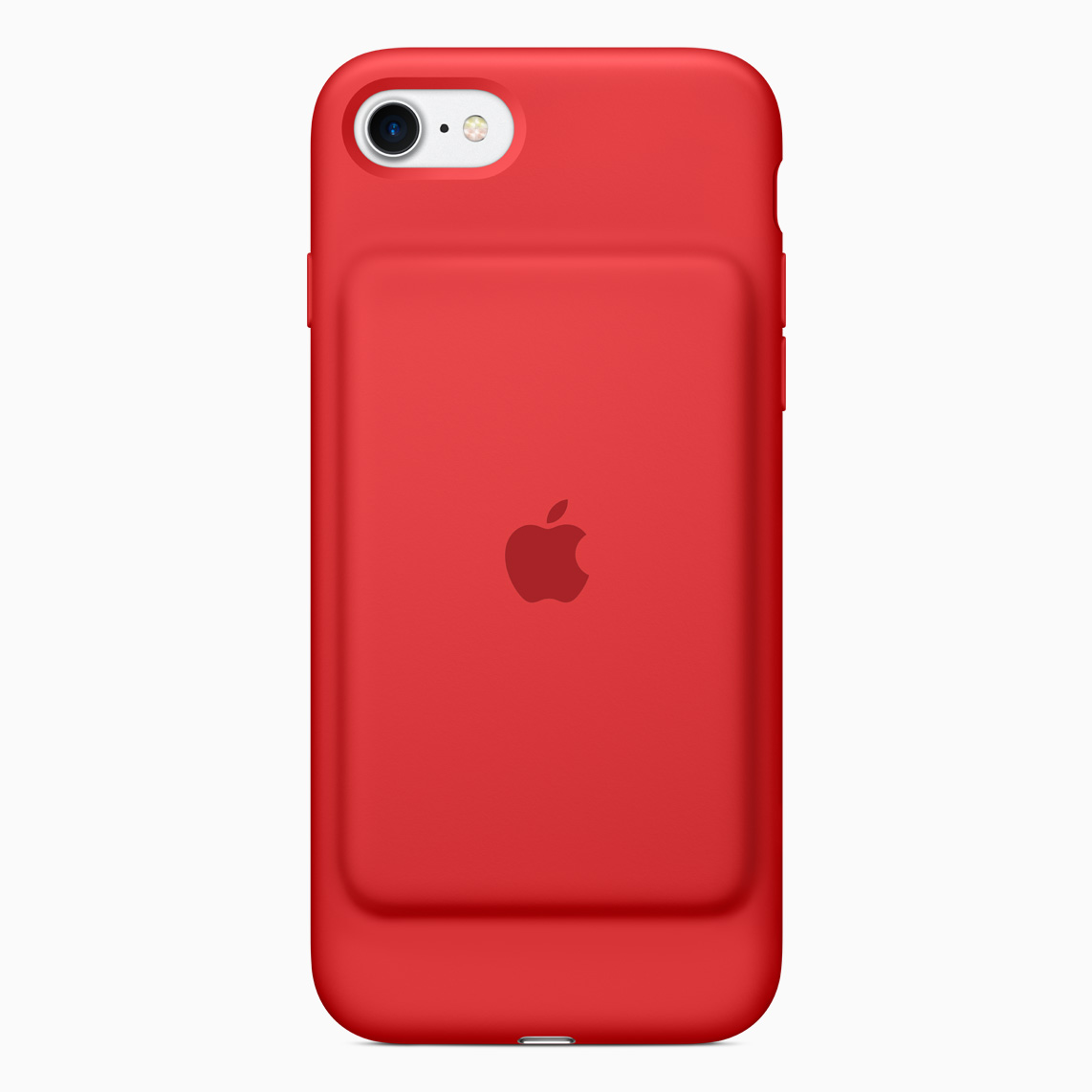 Apple Stores:
Over 400 Apple Stores on five continents will turn their logos red or feature (RED) window decals to raise visibility for World AIDS Day in Apple's most widespread implementation of support for (RED) at its stores. Store employees will share all the ways our customers can join us in supporting (RED) and the fight against AIDS.

Customers around the world can also easily donate directly to (RED) through iTunes. In the US, iTunes Movies is offering a free download of The Lazarus Effect, the documentary about the mission of (RED).


Exclusive Album
The Killers’ holiday album, Don’t Waste Your Wishes, is exclusively available on iTunes featuring all 10 of their holiday singles, as well as a new track “I’ll Be Home for Christmas,” with 100 percent of the proceeds in the US going to the Global Fund. 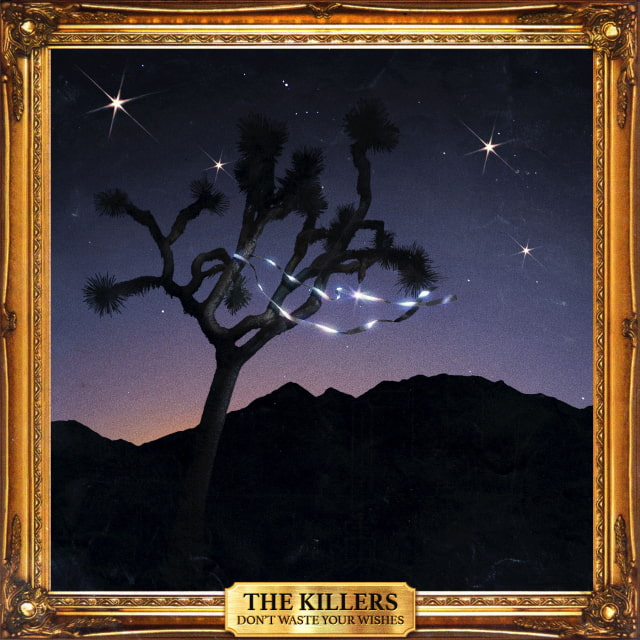 At the start of Apple’s partnership with (RED), 1,200 babies were born with HIV every day, and today, UNAIDS predicts that number could be near zero by the year 2020, with the end of AIDS by 2030.

roz - November 30, 2016 at 3:23pm
For a moment thought this had to do with pro video production and I was happy for people in that world.
Reply · Like · Mark as Spam
Recent